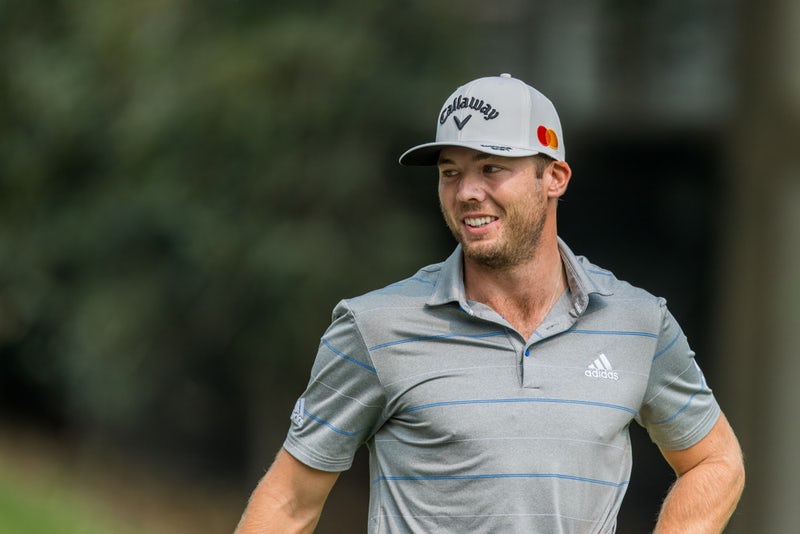 Sam Burns has climbed into the top 10 in the Official World Golf Rankings.

It’s probably safe to say that when you make it into the top 10 in the Official World Golf Rankings, you have a new designation — Elite Player.

Welcome to the world of the Elite, Sam Burns.

When the new world rankings came out this week, sitting there at No. 10 was none other than the former LSU golfer who won twice last season on the PGA Tour — Mr. Burns.  The 25-year-old Burns bumped Louie Oosthuizen out of the top 10.

Now, as he prepares for his first-ever appearance in the season-opening Tournament Of Champions, he’s a top 10 player.

For quick review, here’s how they line up this week:

Eight of those top 10 begin play at Kapalua on Thursday.  Dustin Johnson didn’t win last year so he wasn’t eligible thus Rory McIlroy was the only one of 40 eligible players to not show up this week.  Rory will begin his season in Abu Dhabi.

The field tees it up Thursday on the Plantation Course.

Scratch 2021 3M-winning Cameron Champ from the Tournament of Champions field.

Champ has withdrawn after a positive COVID test.  Champ tested positive at home in Houston before leaving for Hawaii.  Champ’s management team said Champ was “feeling good” in spite of the positive, which perhaps could mean a case of Omicron.

Champ’s withdrawal reduced the field from 39 players to 38.