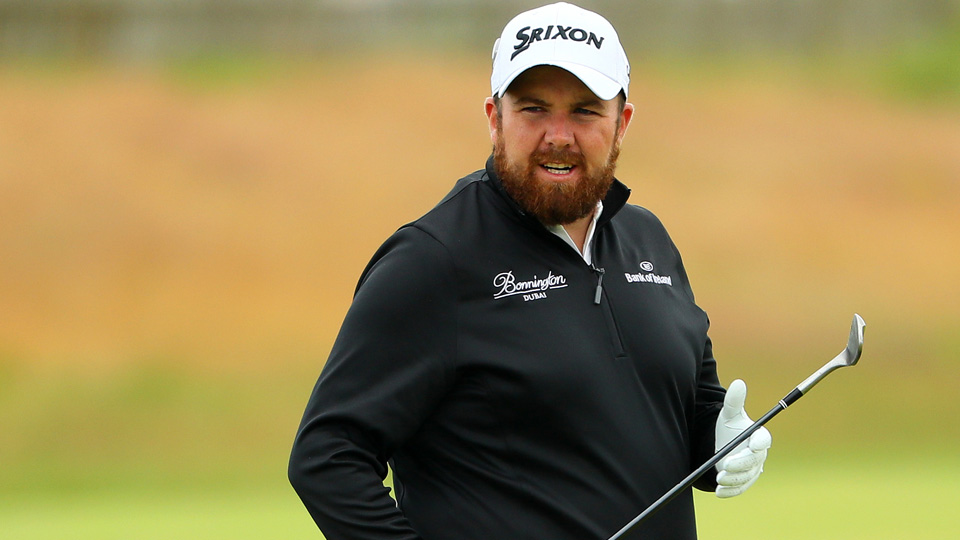 Open champion Shane Lowry had eight bogeys on his way to 75.

Posted By: Tom Edringtonon: September 25, 2020In: In Other News...No Comments

It was simply a day to forget for Open champion Shane Lowry on Thursday at the Irish Open.

Lowry, ranked 30th in the world and one of the pre-tournament favorites at Galgorn Castle, Ballymena, Northern Ireland, suffered eight bogeys on his way to a first-round 75.

Lowry, who may still be suffering from post-U.S. Open stress syndrome, had to birdie his final hole for that number.  Lowry won this event as an amateur but he’ll be hard-pressed to make the 36-hole cut on Friday.  But another amateur will try and repeat what Lowry did back in 2009.

The other big name in the field along with Lowry is home country hero Paddy Harrington.  Paddy turned in a round of 71.

Sugrue, ranked eighth in the World Amateur Golf Rankings, made his first U.S. Open appearance at Winged Foot last week courtesy of his Irish Amateur Championship victory at Portmarnock in 2019.

He was not initially in the field for this event in County Antrim but he flew home last Friday after missing the cut at Winged Foot and received a late invite.

Sugrue spoke about his experience at Winged Foot, Lowry’s Irish Open win as amateur in 2009 and his plans going forward for the rest of the year.  “I was in the U.S. Open last week and going from there to here is a little bit easier to say the least,” Sugrue said.  But I was happy with my round today. It’s hard to plan anything now at the moment but I hope to turn pro after the Masters.”

Lowry, who is making his first appearance on home soil since winning the 2019 Open Championship, needs to play well to make the cut.

“First and foremost my goal tomorrow will be to make the weekend,” he added.  “I have to go out there and fight tomorrow and try and make the cut.”