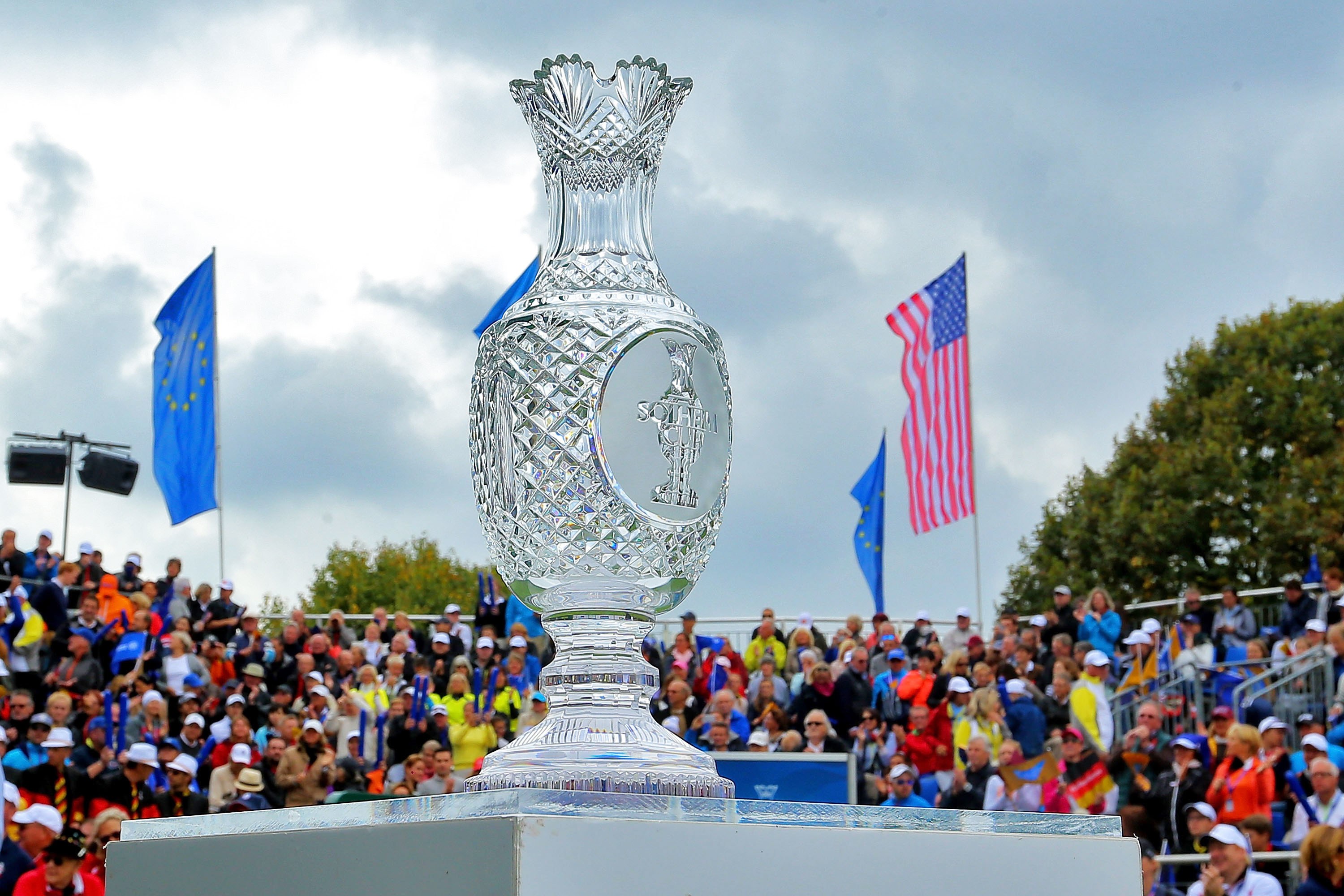 Once again, the United States is a heavy favorite to retain the Solheim Cup.

Back in the days when the United States was dominating Great Britain and Ireland in the Ryder Cup, the overall interest in the bi-annual competition was waning.

How can there be a rivalry when one side dominates the other?

So why is there so much hype for the Solheim Cup?

The United States holds a 10-5 edge in the competition and the ladies from the USA will go at it again with their European counterparts in Scotland starting Friday.  This year’s venue is Gleneagles.

There was news from the USA side on Tuesday when a familiar face had to withdraw from the competition.

Stacy Lewis is out of action due to a back injury.

Bad news for Lewis was good news for team alternate Ally McDonald, who will now be in the U.S. lineup.

“Stacy is one of the fiercest competitors I have ever met. I know this was an incredibly tough decision for her, but she also has the team’s best interests at heart,” said Inkster. “Stacy will stay with Team USA over the next week and will still be an incredible asset to our crew. But when I had to choose an alternate, I knew Ally would be able to step up for the challenge. She’s got a cool head but a fiery spirit. I know she’ll bring her best to Team USA.”

Lewis was named to Team USA as one of Inkster’s two captain’s picks. Lewis has been bothered by her back injury for the last week.

More to come on this so-called rivalry on Friday.