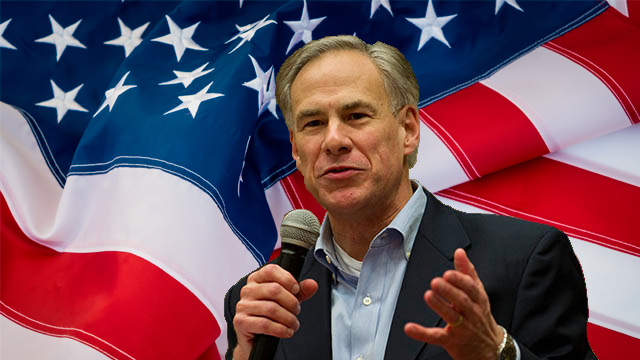 Texas Governor Greg Abbott gave the go-ahead for all pro sports in his state.

The PGA Tour has what it needs to get back in action on June 11 in Fort Worth.

Texas Governor Greg Abbott said on Monday that professional sports would be allowed in his state beginning May 31, with the caveat of no spectators.

The Tour is scheduled to resume play at the Charles Schwab Challenge on June 11 at Colonial Country Club in Fort Worth, Texas. The first practice round that week would be June 8.

“As we open up, we must continue to put safety first and foremost,” Abbott said in his statement.

One of the positives to come from more than three months of play stoppage is that the Charles Schwab Challenge at Colonial may have one of its best fields in recent history.

World’s No. 1, Rory McIlroy said he’ll play in this and the following two events to get back in action. Same for No. 3 Brooks Koepka.  No. 5 Dustin Johnson has committed to play as well as seventh-ranked Patrick Reed.

“Overall, the majority of the guys are ready.  It’s time to go play golf, time to go to work, and everybody’s excited about it and the field shows who’s ready to get after it,” said Ryan Palmer, a Colonial member.

There was other good news for golf as well.  Other state governors are opening things up.

The PGA Championship, the first of three majors in the re-vamped schedule, will be held at Harding Park in San Francisco.  California Governor Gavin Newsom announced an impending return for pro sports in his state in “early June or so” as long as COVID-19 cases and hospitalizations continue to decline.

Even New York Governor Andrew Cuomo may be ready to jump on board.  Cuomo didn’t announce an exact target date but he did say, “Hockey, basketball, baseball, football – whoever can reopen – we’re a ready, willing and able partner.”

The U.S. Open is scheduled for Sept. 17-20 at Winged Foot in Mamaroneck, New York.