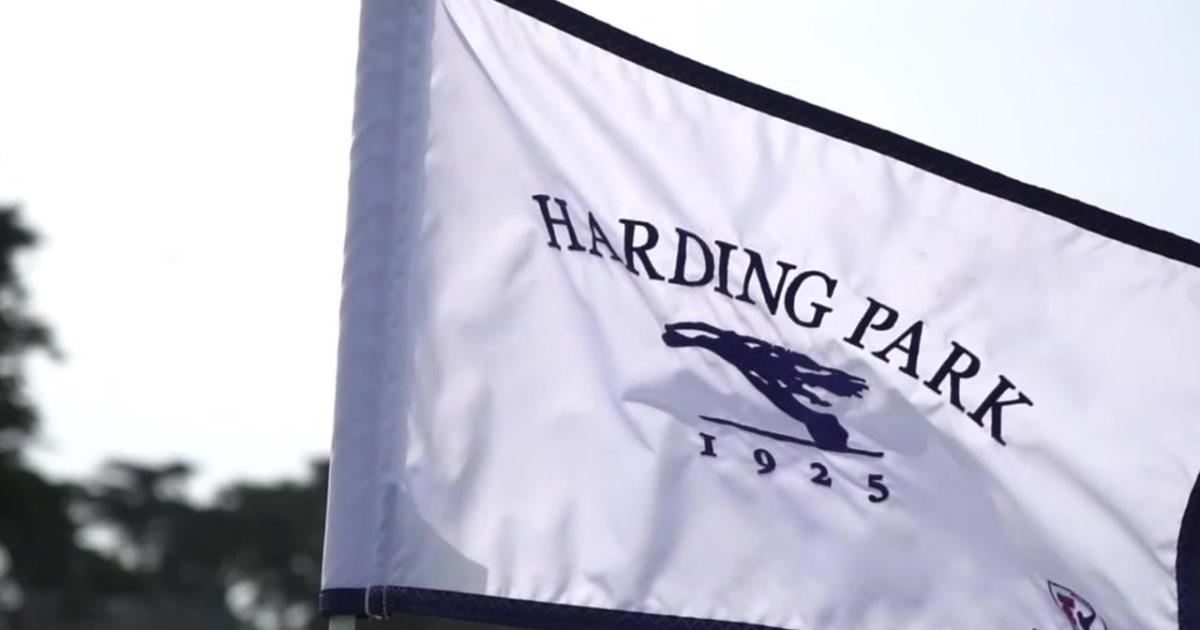 The PGA Championship may try and give it a go August 6-9.

The R&A finally made its move on Monday.

There will be no Open Championship in 2020.

“I can assure everyone that we have explored every option for playing The Open this year but it is not going to be possible,” said R&A boss Martin Slumbers. “At a difficult time like this we have to recognize that sport must stand aside to let people focus on keeping themselves and their families healthy and safe. We are committed to supporting our community in the weeks and months ahead and will do everything in our power to help golf come through this crisis.”

That means three majors still possible for this season.

President Donald Trump was on a conference call with the commissioners from all major sports last Saturday, including Jay Monahan from the PGA Tour.

Like all American sports enthusiasts, The President is hoping our sports can return sooner than later.

For the golf world, that could mean there’s still a chance of getting all four major championships in this season.

On Sunday, a report in the San Francisco Chronicle said the PGA Of American is looking to play its championship August  6-9 at Harding Park.

The new date would be similar to the PGA’s former place on the major championship calendar, as the PGA was played in mid-August for several decades before a move to May last year.

But with coronavirus cases continuing to increase, questions remain about when exactly sports, including golf, might be able to return to competition. California governor Gavin Newsom expressed skepticism Saturday about whether his state could host NFL games in stadiums as planned beginning in August, which could cast doubt over the PGA of America’s ability to conduct their marquee event around the same time frame.

The USGA will look forward to playing the 2020 U.S. Open at Winged Foot, tenatively September 17-20.

The Masters is now tentatively set for November 12-15.

The Ryder Cup could still be staged in early September in Wisconsin.