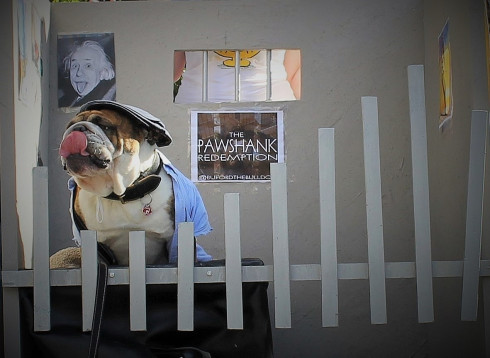 Thorbjorn Olesen In Big Trouble After Misbehavior On London Flight

Posted By: Tom Edringtonon: August 02, 2019In: In The DoghouseNo Comments

Thorbjorn Olesen has a lot of  explaining to do about this one.

Apparently the youngish member of the last European Ryder Cup team got, well, totally out of control according to a report in the London Sun.

Olesen was on a British Airways flight back to London after the WGC St. Jude event in Memphis.  British star Ian Poulter was also on the flight.

According to The Sun,  Olesen is alleged to have molested a woman on the flight while Poulter slept. “Thunder-bear” was also accused of urinating in their first-class aisle.

Olesen was taken into custody when the flight landed at London’s Heathrow Airport this past Monday.

A witness said of Olesen: “He started abusing some of the passengers and crew and then made a pass at one of the female passengers before taking a leak in the aisle.”

Apparently Olesen was later released but may have pending charges.

Forget about The Dog House, this kid’s in trouble.  Could be facing a suspension from the European Tour and possibly PGA Tour events as well.