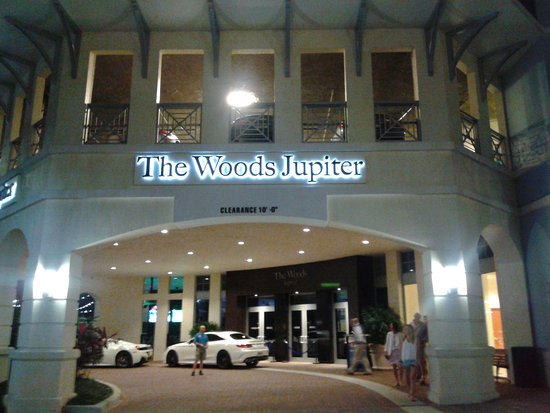 Tiger Woods is an investor, not the owner of Woods Jupiter.

Last month the parents of a former employee at The Woods Jupiter restaurant, through their money-hungry barristers, fired off a wrongful death lawsuit and aimed it right at Tiger Woods.

The wrongful death lawsuit that was filed in South Florida by the late Nicholas Immesberger’s family.  Immesberger died in a single-vehicle crash while he was driving north on Federal Highway in Martin Country on Dec. 10.  The suit claims that Immesberger, a bartender at The Woods, stayed hours after his shift at the restaurant to drink and reached the point of “severe intoxication.”

The lawsuit also claims that employees at The Woods Jupiter knew how much Immesberger, whose blood alcohol level was 0.256 or more than three times the legal limit in Florida, was drinking prior to the crash and that employees also knew he struggled with alcoholism.

The lawsuit is still pending against the corporate entity that owns the restaurant and Woods’ gal-pal, Erica Herman, who is said to be the general manager of the establishment.

Woods, not being the individual owner of the restaurant, cannot be sued personally.  He is basically classified as a mere “investor” in the restaurant.

The Woods legal team puffed its collective chests after the ruling:

“The decision was clearly appropriate and reflected the fact that Mr. Woods should not have been included in the lawsuit in the first place because he had nothing to do with Mr. Immesberger’s death,” said Tiger’s barrister — Barry Postman.

Using Woods’ name in the original filing basically got national attention for the lawsuit.  Woods was asked about it in his press conference prior to his play in Jack Nicklaus’ Memorial tournament.

Woods acknowledged the tragedy of the accident at that presser.

Now the case will slowly wind its way through the court system.