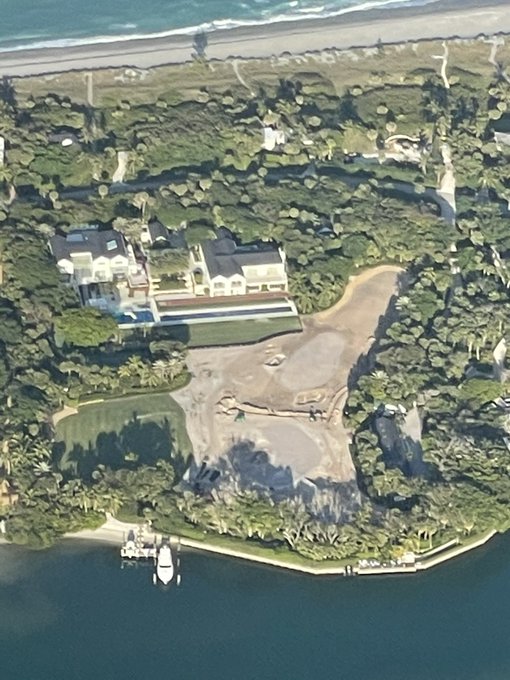 While Tiger Woods is on the mend, he's giving his short game facility a complete makeover.

Tiger Woods Knows Short-Game Importance — You Should As Well

Posted By: Tom Edringtonon: April 29, 2021In: The Lesson Tee4 Comments

The average golfer hits three-to-four greens in a round.

If your goal is to break 80, you’ll probably need to hit at least nine.

The best players in the world hit 13, on average.

What we’re suggesting today is that you need to focus perhaps 60-70 percent of your practice time on the short game.  The average player loses eight to 12 shots per round due to a lousy short game.  If those mistakes were cut in half, your handicap would see a huge drop.

Seventy percent of golf shots are played from 100-yards and in so why spend hours on a range beating drivers?  You only use that club 14 times in a round, often less.

First priority should be the putter.  Have you ever started a practice session by making 20 in a row from five feet?  Most of us would be there for hours trying that so maybe you better start off trying to make 10.  Get good at putting inside five feet and you’ll shave strokes off your score.  Then work to get skilled enough to two-putt from 40-50 feet and that typically involves having to make some five-footers to accomplish that — thus the emphasis on five feet.

When you’re putting improves, it will make chipping and pitching easier.  You won’t feel that you have to get it within two feet for an “up-and-down.”

One of the best lines we’ve ever heard was someone watching his buddy hit drivers on the range and said:  “Hey, why don’t you go practice your putting — it’s he only club you use three times on every hole!”

How important is the short game?  Tiger Woods, while he’s on the mend from his broken right leg, is giving his back-yard short-game practice facility a total facelift.

Think about the most-shown Tiger highlights — the “Better-Than-Most” putt on the 17th at The Players, the chip-in on the 16th at The Masters and the “walk-in-and-point-at-it” putt against Bob May in the PGA Championship.

No drives — all short-game shots.