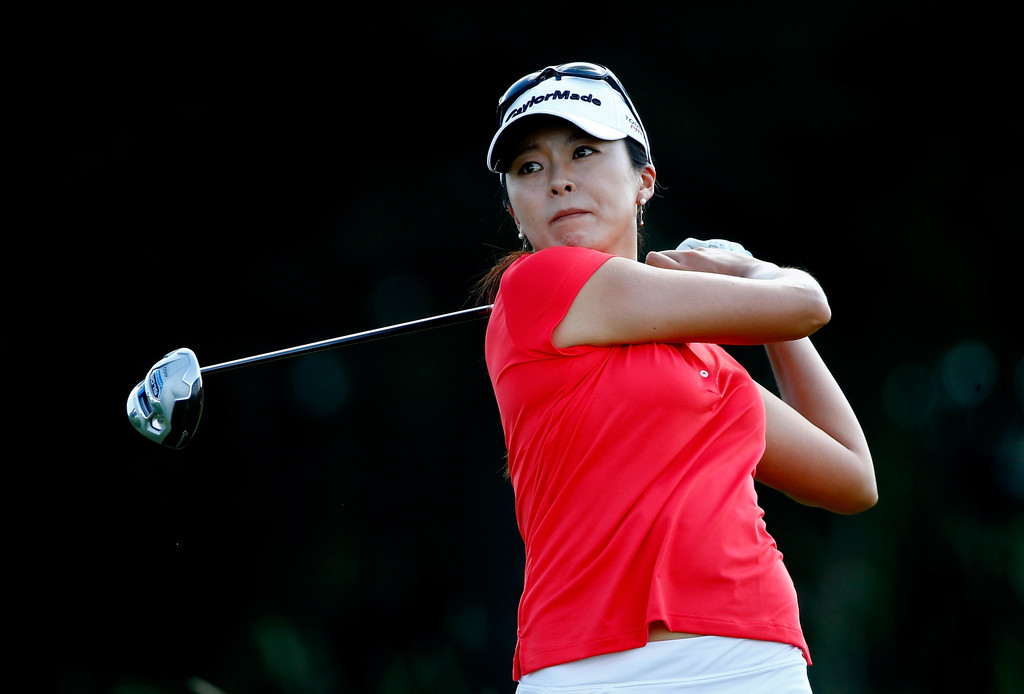 Mi Jung Hur won for the second time this season.

Posted By: Tom Edringtonon: September 30, 2019In: In Other News...No Comments

She took care of that on Sunday at the Brickyard Crossing Golf Club, she turned the final round of the Indy Women In Tech championship into an exercise in boredom.

“After the third round, I was talking about that wire-to-wire because I never had that before in my life and I really wanted to do it,” Hur said on the 18th green after getting soaked with champagne in a victory celebration. “And I did it. I’m so happy.”

It was Hur’s fourth LPGA victory and two of them have come this season — her first with multiple wins.

Her 21-under par total was four shots better than runner-up Nanna Koerstz Madsen of Norway.

Hur’s final 18 was bogey-free, as was her first round.  In all, she virtually dominated after her opening round 63.