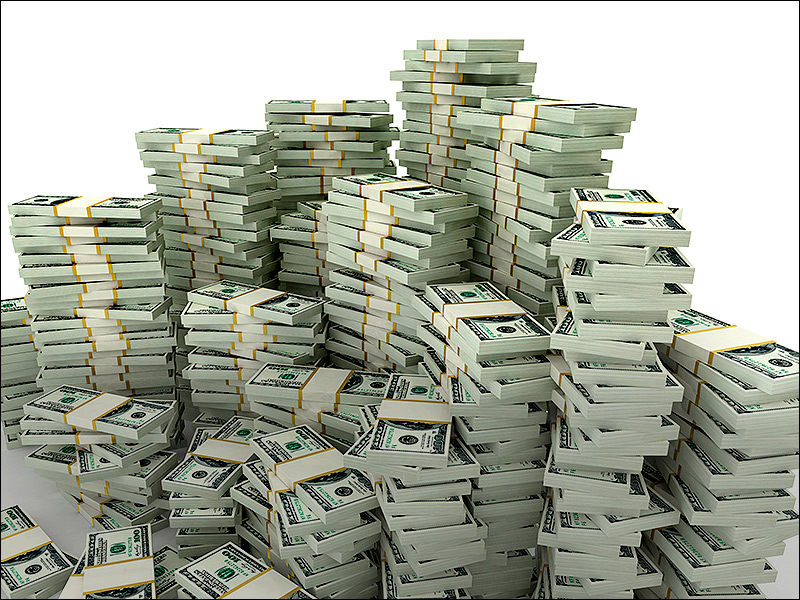 It is Christmas in May for the USGA.

USGA Plucks $1.8 Million From The “Dreamers”

It’s that most wonderful time of the year for the USGA.

This is Christmas in May for one of golf’s major governing bodies.

It is that time of year, starting now and running through May 17 when a total of 9.049 players will plunk down their $200 (willingly) to the USGA, in an attempt to advance to a Sectional Qualifier.

Between now and mid-May there will be more than 100 local spots.

Former pro quarterback turned television analyst Tony Romo was one of the 9,049.  The $200 is chump change to Romo, he lights his cigars with $100 bills.  In his case, like so many others, it was a donation.  Romo shot 77 this past Monday at Gleneagles Golf Club in Plano, Tx., a Dallas suburb.  He was one of 132 playing for eight spots.  Low score was 66, there was a 69, two 70s and four 71s.  This was one of the larger qualifiers.

Ka’anapali Golf Club out in Hawaii is the smallest — 33 players for two spots.

The USGA doesn’t have to do much to collect its $1.8 million.  All  these qualifiers are run by the individual state golf associations.

So yes, it is Christmas in May for the USGA.

They should send thank-you notes to all The Dreamers.