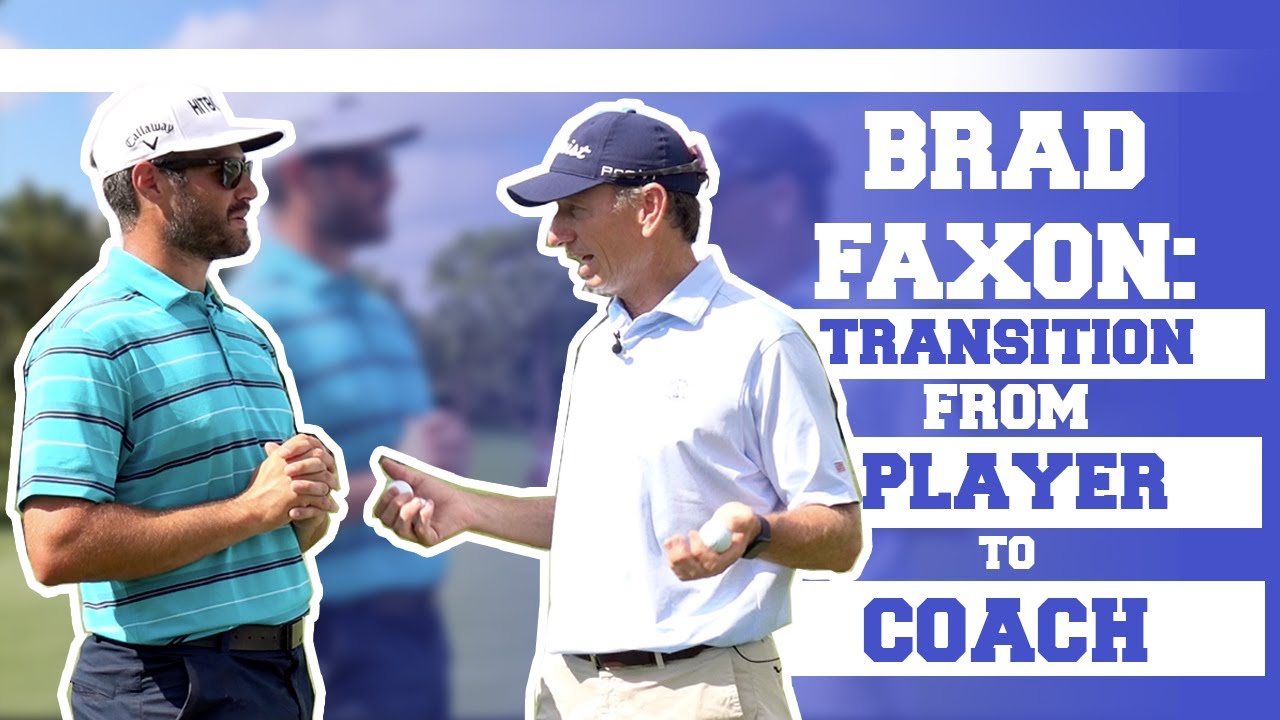 Posted By: Tom Edringtonon: June 02, 2022In: The Lesson TeeNo Comments

Brad Faxon was a great putter when he played on the PGA Tour and today he’s a much sought-after instructor — especially in terms of putting and the short game.

Faxon made a successful transition from player to coach.  Today, DogLegNews Director of Instruction, Josh Koch, spends some quality time with Brad to give us some insight into how he approaches his putting and short-game instruction.

You will find that Brad believes in communication — it’s not so much about the Xs and Os, as Brad reveals, it’s often about mindset, strategy and preparation, especially when it comes to putting.

You’ll discover in this video that Brad confesses to spending a lot of time and money with a large array of golf instructors during his playing days and he stored a lot of knowledge and experience along the way.

“We all want to play with the best players when we get on Tour,” Brad explains.  “You want to pick up some of what they do.”

But then he reminds us — “just because you’re a good player, doesn’t mean you’ll be a good instructor.”

Brad spent a lot of time with the Harmons, including Butch.  “I like them because they don’t take themselves too seriously,” he said with a smile.

So take in some solid knowledge from Brad — you’ll be better off for it.

Learn more about Josh Koch and his 150-Mile-Per-Hour Blueprint.