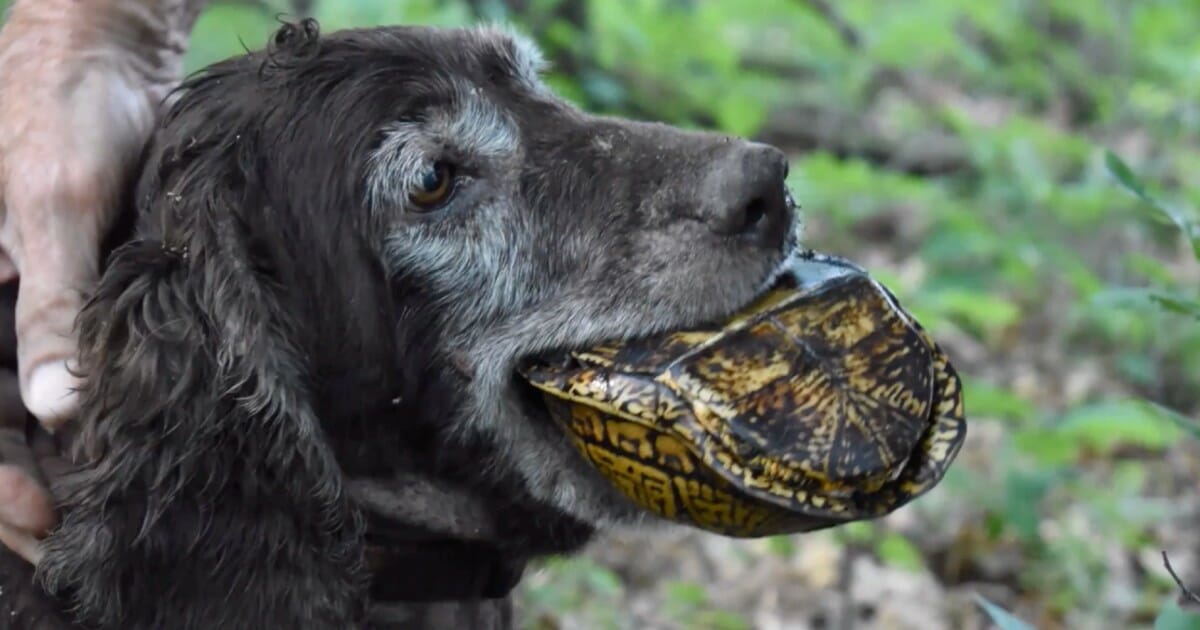 Posted By: Tom Edringtonon: August 12, 2019In: In The DoghouseNo Comments

The PGA Tour has decided to look for appropriate playing partners for Bryson DeChambeau.

They’re looking for players who won’t be bothered by DeChambeau’s painfully slow pace of play.

They’ll have to wait until a turtle and a snail earn their tour cards.

DeChambeau became the target of peer complaints once again this week during the first round of the FedEx Cup playoffs at Liberty National.

DeChambeau’s earned that reputation.  He’s slow, damn slow.  Spends too much time with his nose in the greens book, too much time calculating how he’s going to hit a shot.

On the first tee of a recent tour event, we timed DeChambeau.  He took one minute, 40 seconds to hit his opening tee shot starting from the time he pegged his ball in the grounds.

Slow?  Yeah, right from the get-go.

DeChambeau tried to argue he’s not slow.  Good luck with that Bryson.

So once again, we’ll send DeCham-slow to The Dog House.

The dogs have a pretty leisurely pace of life.  You might consider it slow.