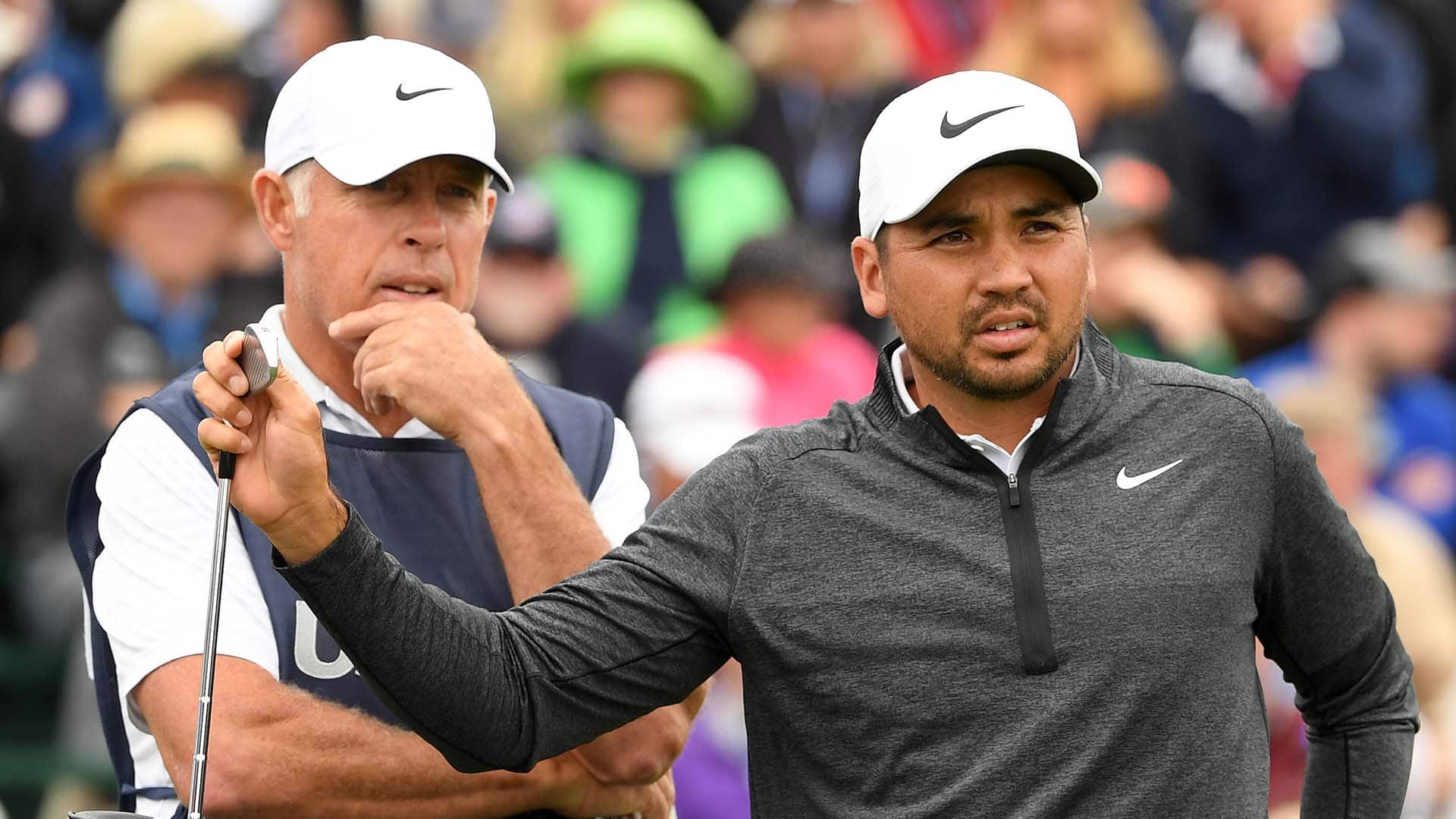 Steve Williams Has Had Enough Of Jason Day

Those talking heads at  The Golf Channel  were gushing all over themselves when Jason Day convinced Stevie Williams to pick up his golf bag a few months ago.

They tried to convince us that Williams would bring out the best in Day and help him get back to where he once was.

We called “bull-spit” on that, no way a caddie makes that much difference in a player.  No way.

Williams, who was on Tiger Woods’ bag for so many major wins, watched as Day’s decline stayed in full crash mode.  Williams didn’t make one iota of difference in Day’s declining performance on the PGA Tour.

What we do know is that Williams most likely had a private conversation with Day and told him that he is one of golf’s consummate underachievers.

And Day’s underachieving continues but now it will go on without Williams.

To no one’s surprise, the two have parted ways.

Williams has better things to do than tote Day’s golf bag and watch Day make bogeys.