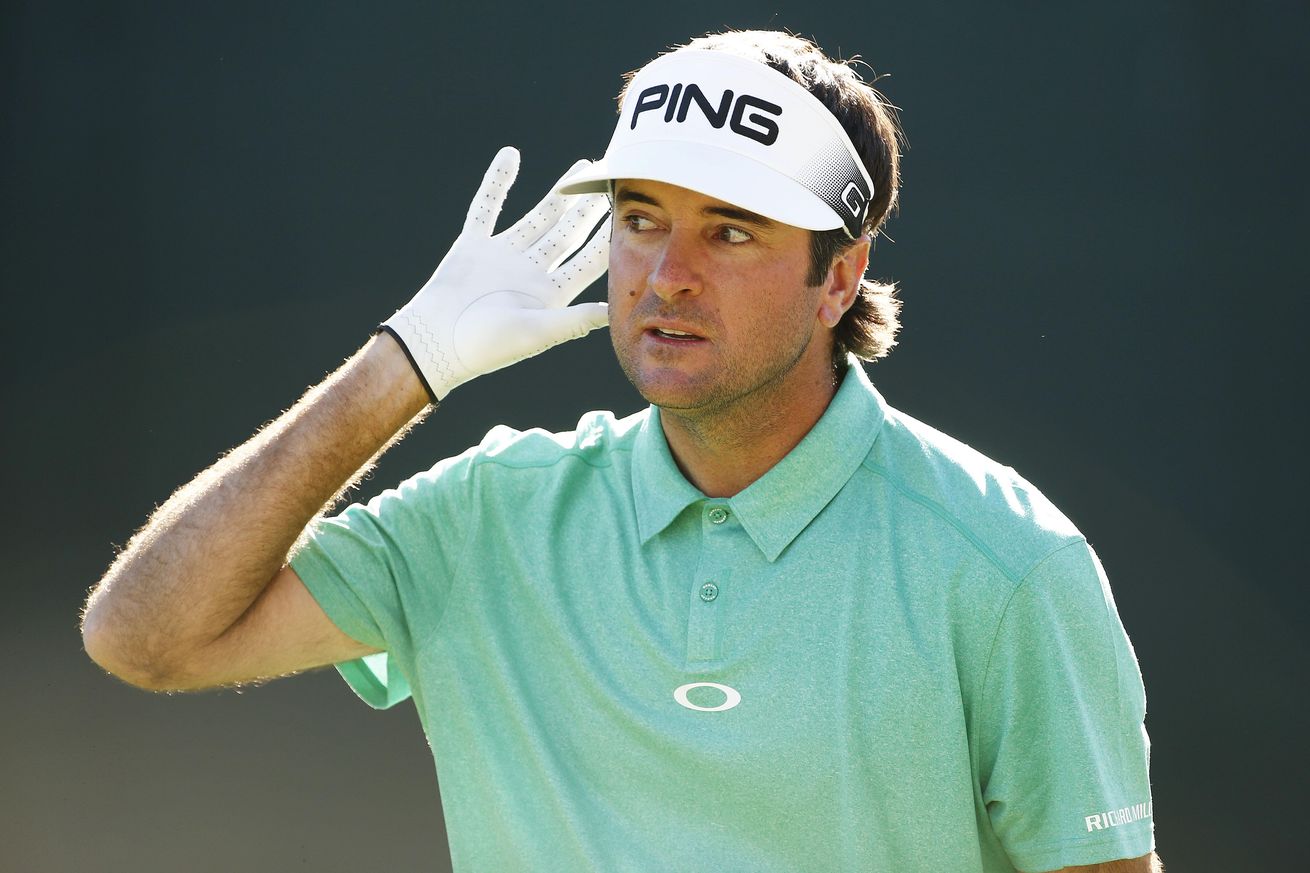 Per the report in the Telegraph, details are still being confirmed but the plan is that Norman will soon announce the names of players who will be signing to play in the upstart, rival golf league.

“We’ve respected the Masters and let it go off, but now our journey is finally coming to fruition —for the players, not for me,” Norman told the Telegraph in an exclusive to the London-based newspaper.  “Their rightful place to have what they want. That’s why they are still very, very, very interested. We have players signed, contrary to the white noise you’re hearing out there.”

First event in the eight-tournament schedule is set to go in two months at the Centurion Club outside London in St. Albans.   There are supposed to be multiple events in the United States, including one at Trump Bedminster in New Jersey, the club that lost the PGA Championship.

The PGA Tour has threatened to suspend any of its members who join the Saudi League.

Phil Mickelson is currently in hiding after his comments to award-winning writer Alan Shipnuck regarding his involvement with the Saudi League.  It’s common belief that Mickelson has been suspended by the PGA Tour.

It’s the week after The Masters and Hilton Head Island is the perfect place to decompress and there’s a nice field for this week’s RBC Heritage at the Harbour Town Golf Links.

Five of the world’s top 10 are in the field — Collin Morikawa, Justin Thomas, Cam Smith, Patrick Cantlay and South Carolina native Dustin Johnson will be playing.  Smith was a major factor at The Masters.  He was neck-and-neck with eventual champion Scottie Scheffler until he hit his tee shot into Rae’s Creek at the short par three 12th.

Shane Lowry, Joaquin Niemann, Matt Fitzpatrick and Corey Conners are teeing it up.  Stewart Cink, who missed the cut at The Masters, is the defending champion.

Morgan Hoffmann is making his return to the PGA Tour.  Hoffmann has been diagnosed with muscular distrophy and has been involved in a world-wide search for holistic treatments.

Hoffmann, once the No. 1 amateur in the world, traveled to Nepal and has been working on setting up a wellness center in the jungles of Costa Rica.

“On paper it’s definitely interesting, it’s a crazy story, for sure,” Hoffmann said this week as he’ll play for the first time since the 2019 Shriners.

“Any athlete in this position or anybody with a drive for health would do something similar as well and I don’t think I’m special in any way. I think I have been put in this position for a reason and I just want to help people believe in themselves and get through really anything that they’re going through.”

Tiger Woods Applies for Entry For 2022 U.S. Open At The Country Club:

Woods didn’t even mention the U.S. Open to be played in June at The Country Club in Brookline, Mass., but the USGA site shows that he has indeed, applied for entry into the tournament.