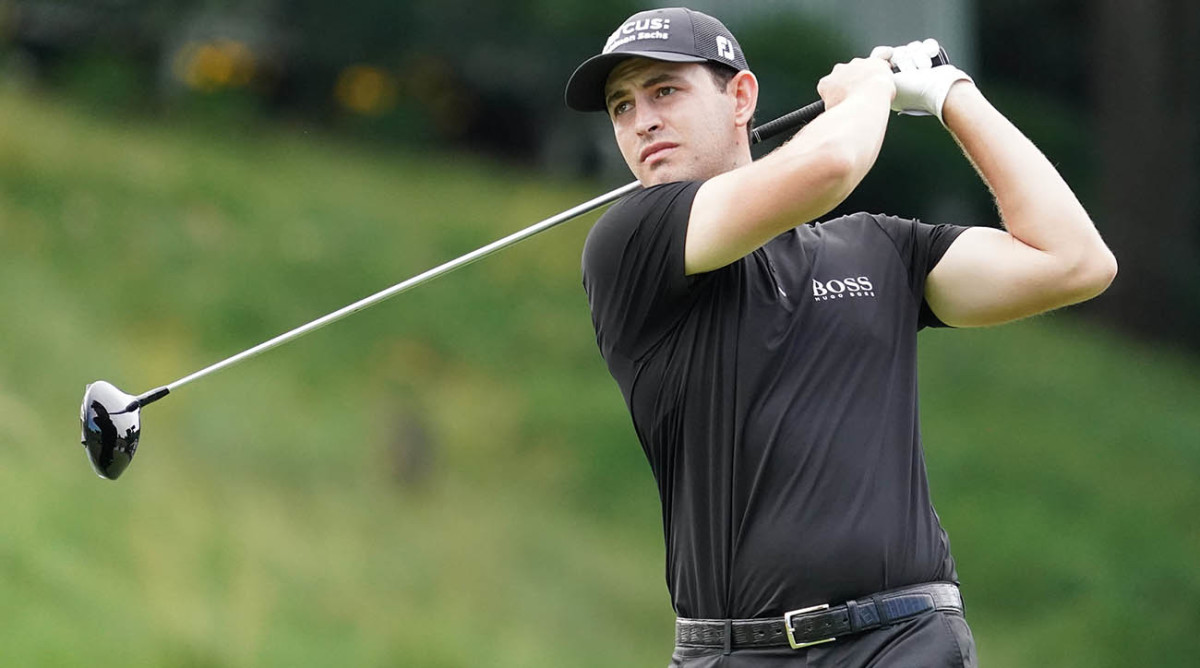 Cantlay Leads Memorial With Rahm In Shape To Take Over

Patrick Cantlay finished on Friday as The Memorial tournament plays catch-up but Jon Rahm has a chance to take the 36-hole lead on Saturday morning.

Two Thursday rain delays put the tournament off schedule.  Cantlay is finished through 36 holes with rounds of 69-67 but Rahm was five-under for his second round on Friday when they ran out of daylight.

The field is out early Saturday and if Rahm can manage a birdie or two over his final five holes, the defending champion can take the halfway lead.

Scottie Scheffler managed to finish and he’s six-under after rounds of 67-71.  So is Carlos Ortiz (71-68).  Max Homa, Xander Schauffele and Rickie Fowler all have a chance to move up on Saturday morning.  All are six-under, Homa has four holes to play, Schauffele six and Fowler seven.

The projected cut was two-over on Jack Nicklaus’ re-designed Muirfield Village and the changes were well received by the field.

Masters champion Hideki Matsuyama, who made The Memorial his first PGA Tour win, was in the midst of a nice round.  Hideki was five-under on the day with four holes to finish on Saturday morning.  He’s a four-under along with Collin Morikawa, the first round leader but Morikawa is two-over on his round with six holes to play in attempt to make up those lost shots.

The PGA Tour expects to get the tournament back on schedule Saturday for an on-time Sunday finish.