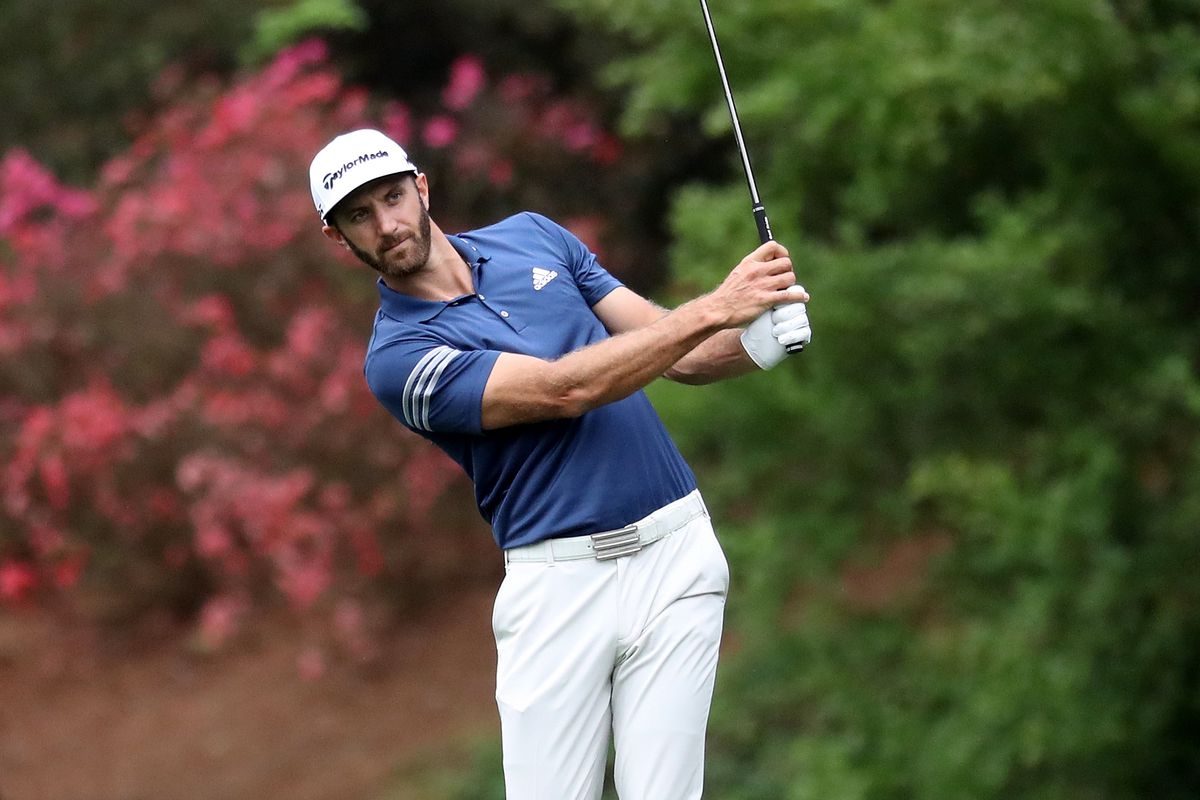 Dustin Johnson is expected to be back in action later in the fall.

Add Dustin Johnson to the “let’s keep a secret” club.

D.J.’s “people” gave the update and he’s up and around to begin the rehab process.  Look for D.J. to return to action later this fall.

Johnson had his right knee scoped back in 2011 and this latest procedure gives a hint as to why Johnson virtually disappeared the last half of the season.  He went eight straight events without a top 15 finish — an unusual bad run that saw him drop from No. 2 to No. 3 in the world rankings.

Johnson was supposed to headline the field next month for the Houston Open but as of now, those plans are up in the air.