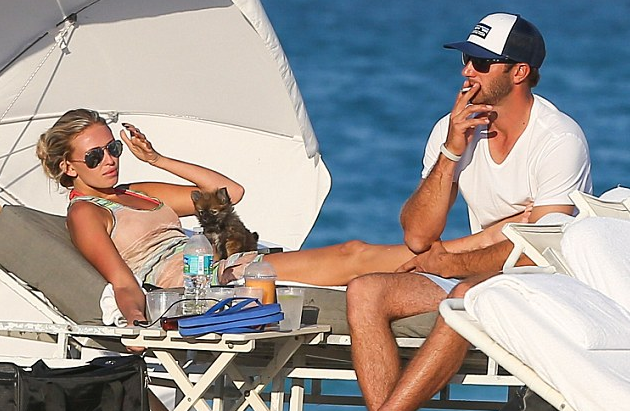 When you're Dustin Johnson, you can do whatever you want.

In fact, D.J. can take or leave the 2020 Summer Olympics and he’s chosen to leave them.

Fact is, D.J. would rather focus on the run for the Big Pile Of Loot that goes with the FedEx Cup — a total of $60 million to be exact with $15 million going to the overall champ.

Which begs the question:  Which would you rather have?  An Olympic Gold medal or $15 million?

Of course it will please the beejeebers out of The Sheriff Of Nottingham (aka Tour commish Jay Monahan) to see that one of his tour stalwarts values the FedEx Cup over the Olympics, after all, it irked the poop out of The Sheriff when former CBS guy Peter Kostis valued a Masters berth over FedEx Cup points.  Who wouldn’t?

Fact is, things get really busy for these guys starting with The Players this month.  The Masters sneaks right up on us come April 9 then the PGA pops up on May 14 followed by the U.S. Open on June 18 then the Open Championship on July 16.

Not to mention the FedEx Playoffs in August, so we won’t.

As if that’s not enough, you’ve got the Ryder Cup on September 25.  Note that the Sheriff of Nottingham doesn’t acknowledge that on the PGA Tour schedule.

So do you really want to squeeze the Summer Olympics in there on July 24?

That’s a lot of stuff when you take a look at the big picture.

One of D.J.’s minions came up with this statement for the masses for absorb:

“Dustin gave the Olympics a great deal of thought and we discussed the pros and cons of him participating at length.  At the end of the day, it’s a matter of personal preference and priority.  As much as he would be honored to be an Olympian, the FedEx Cup Playoffs are also very important to him.  Having had a few close calls in the playoffs, he really wants to win them before his time is done and feels that he wouldn’t be giving himself the best opportunity to do so if he added a lengthy international trip just prior to their beginning and shortly after returning from two weeks in Europe.”

And there you have it.

But hey, Matt Kuchar (aka Kooch The Caddie Mooch) will surely love to go again — he carries that Bronze Medal from 2016 around with him in his back-pack.