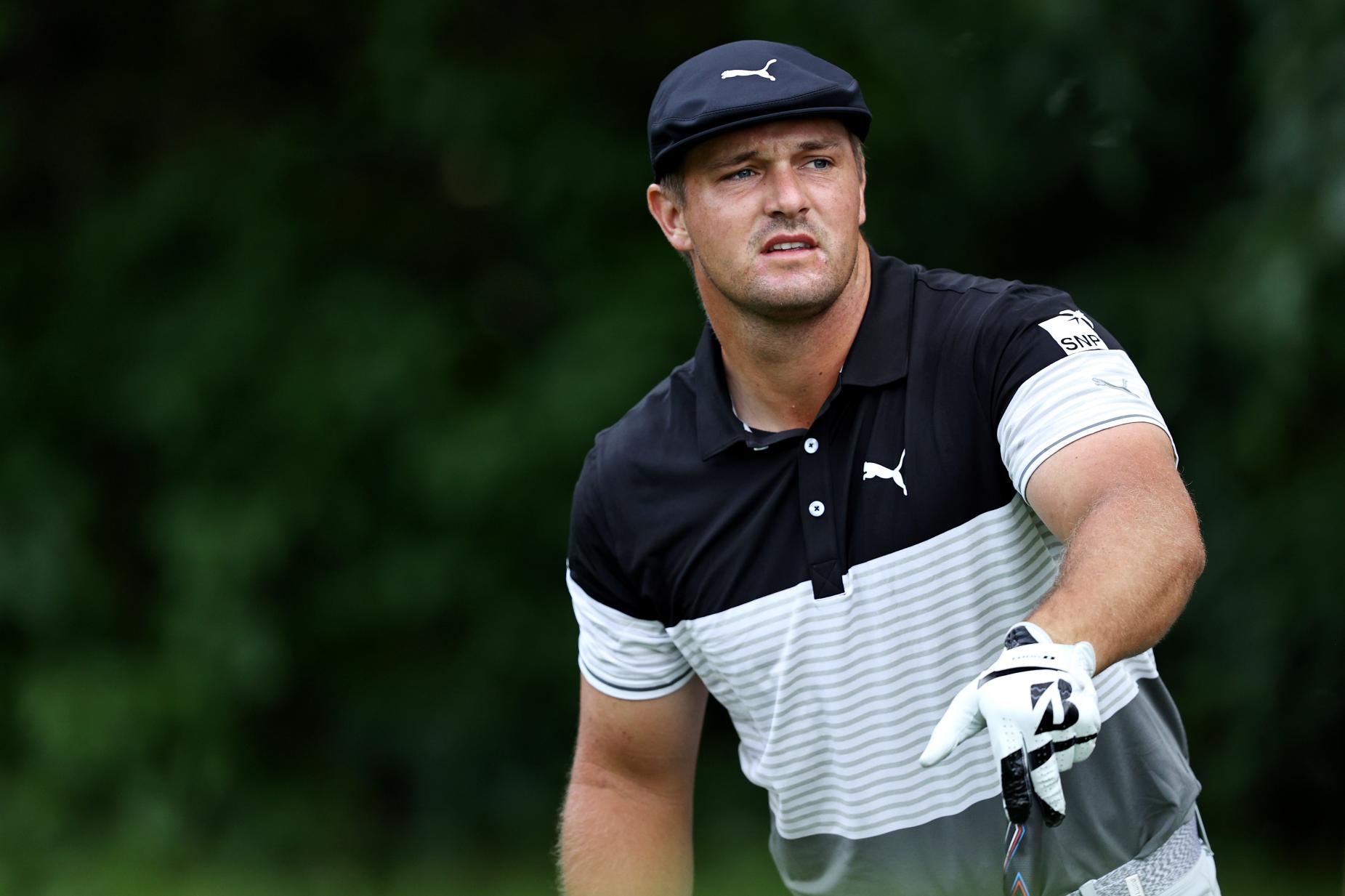 After a tie for 25th at Kapalua, Bryson DeChambeau looks to improve at Waialae.

Batten down the hatches at Waialae Country Club — Bryson The Mad Bomber DeChambeau is showing up for this week’s Sony Open.

The PGA Tour moves from the island of Maui over to Honolulu for this week’s second stop of 2022 and Bryson DeChambeau is heading up the field along with Masters champion Hideki Matsuyama and Tournament of Champions winner Cam Smith.

Smith edged Jon Rahm by a shot to win on Sunday and now has the “Hawaiian Double” on his resume after winning the 2020 Sony.

Last week’s Tournament of Champions drew eight of the world’s top 10.  This week, with Smith making it into the top 10, there will be two from that elite list.

Kevin Na is the defending champion at Waialae.  Na shot 21-under last week at Kapalua and finished tied for 13th.

The Sony is one of the longest-running events on the PGA Tour, this will be the 55th time it’s been played.  There are a total of 24 players from the Tournament of Champions field making the trip from Maui including Jason Kokrak, Sungjae Im, Garrick Higgo, Billy Horschel, Taylor Gooch, Harris English and Matt Jones.

Jones made a dazzling Sunday afternoon run on the Plantation course.  He had two eagles on his card over the final nine holes, shot 30 (seven-under) on the back nine and finished 32-under par and that was only good for a solo third although he broke the previous Tour 72-hole scoring record previously held by Ernie Els (31-under par).

Waialae is a big contrast from Kapalua.  The Plantation course, built and designed as a “resort course” for tourist-golfers, has extremely wide fairways while those at Waialae are narrow.

Should be interesting for spectators to watch DeChambeau swing away.

The rough hasn’t stopped Bryson, who is looking for a better showing this week after shooting 16-under and finishing in a tie for 25th at Kapalua.

BREAKING NEWS:  Bryson has withdrawn from the Sony Open citing a sore wrist that apparently came about at the Tournament Of Champions.

There were awkward moments last week, especially during early round action at the Tournament Of Champions broadcast.

Justin Thomas and Jordan Spieth, both of whom are pretty vocal, had portions of their comments censored — resulting in dead-air “muting” by The Golf Channel.

Basically The Golf Channel is a broadcast partner for the PGA Tour and may have marching orders to mute anything that may be considered forbidden by the Tour.

Lots of viewer outrage over this move.