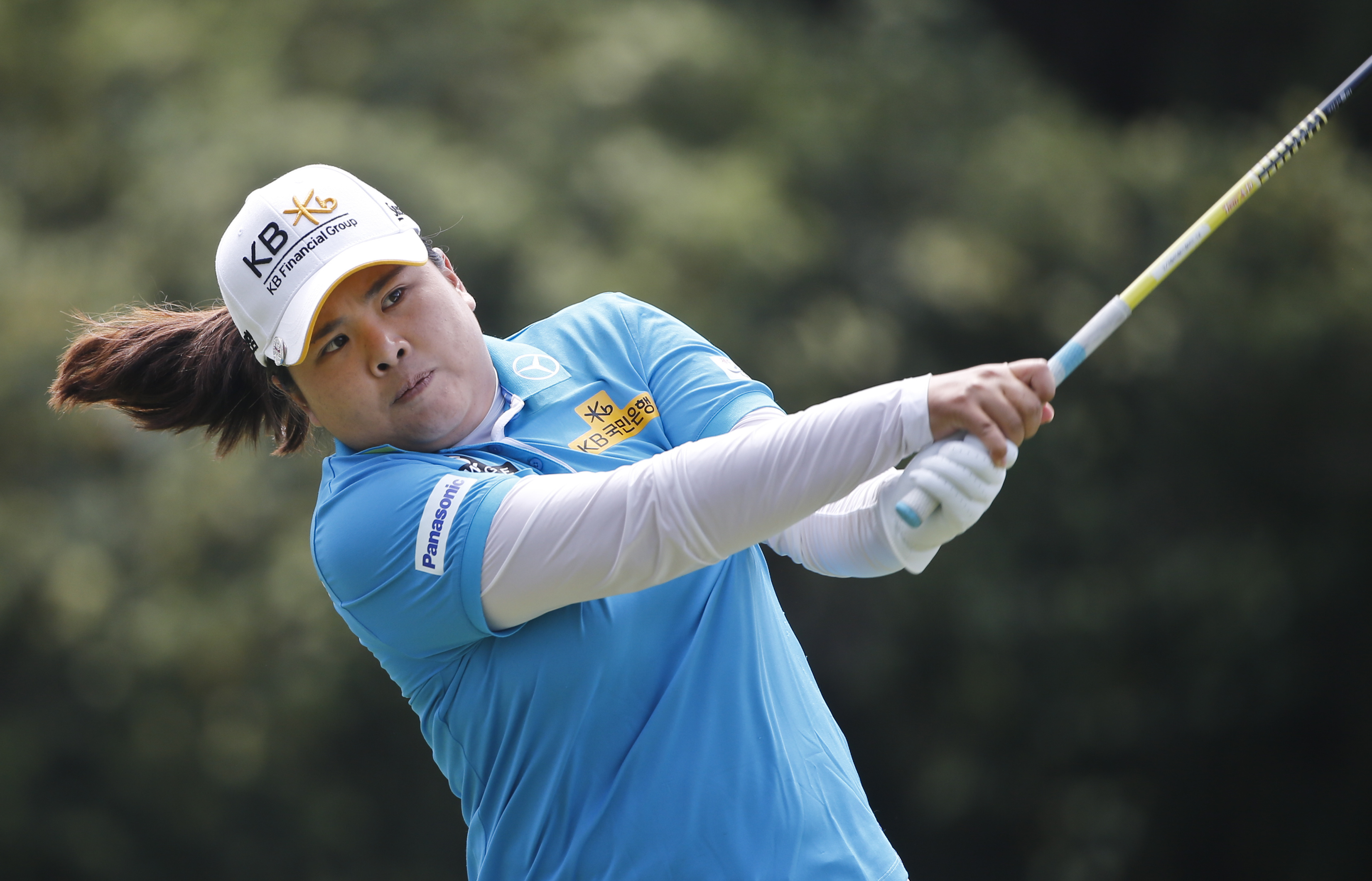 Inbee Park is one of the best closers in women's golf.

Inbee Park Takes Over At Aussie Open — Leads By Three

Inbee Park knows how to close.

She’s done it 19 times, so it’s a familiar feeling for her — at the top of the leaderboard at the Women’s Australian Open.

Park made her move on moving day.  Her 68 got her to 15-under par and she’ll take a three-shot lead into Sunday’s final round.

Her putter was working, as it has the first two rounds.

“I had similar putts yesterday which didn’t go in, but they did today,” Park said. “I will play under a lot of pressure tomorrow, but it should be a fun day, I love the golf course. I will love the atmosphere.  It has been a while since I played in Australia, My caddie and physio are Australians, so I hope to be partying with them tomorrow. The last three days have been quite consistent in putting.”

South Korea’s Ayean Cho is closest to her at 12-under followed by American Marina Alex, who’s alone in third at 11-under par.