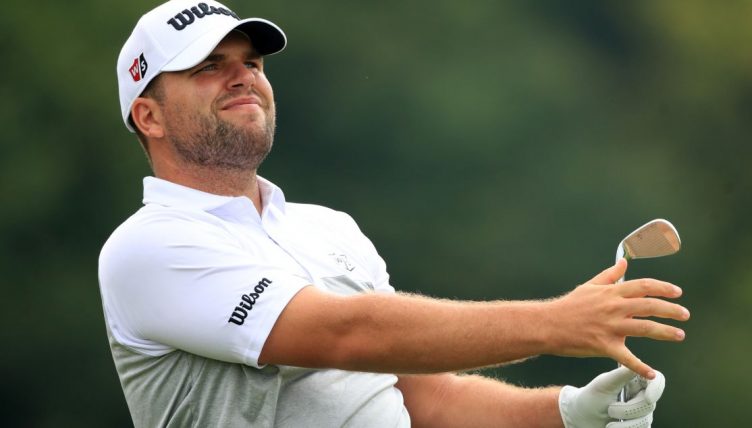 Jack Senior's stock has been rising recently on the European Tour.

While the PGA Tour takes a breather for the Olympics, the European Tour, both men’s and women’s, will not.

The most recognizable names in the world of golf are competing this week in the men’s Olympic event and next week the ladies begin their quest for gold at the games.

Meanwhile, the event at Galgorm Resort will feature 144 men and 144 women competing for the same prize money at the ISPS World Invitational.

It is a traditional 72-hole stroke play format will be in place with men and women competing at two venues — Galgorm Castle Golf Club and Massereene Golf Club, over the first two days before a 36-hole cut cut reduces the field to the top 60 professionals, including ties, in the men’s and women’s draws.

The third round will take place at Galgorm Castle before a further 54-hole cut takes place with the top 35 and ties from the men’s and women’s draws advancing to the final round on Sunday.

One name that looks familiar is that of Jack Senior, who won this event in 2019 when it was a Challenge Tour event.  The Challenge Tour is the European Tour version of the PGA Tour’s Korn-Ferry Tour.

Senior has been popping up on scoreboard in recent European Tour events.  He was right there at the Scottish Open then again at the Open Championship at Royal St. George’s before eventually finishing in a tie for 67th.