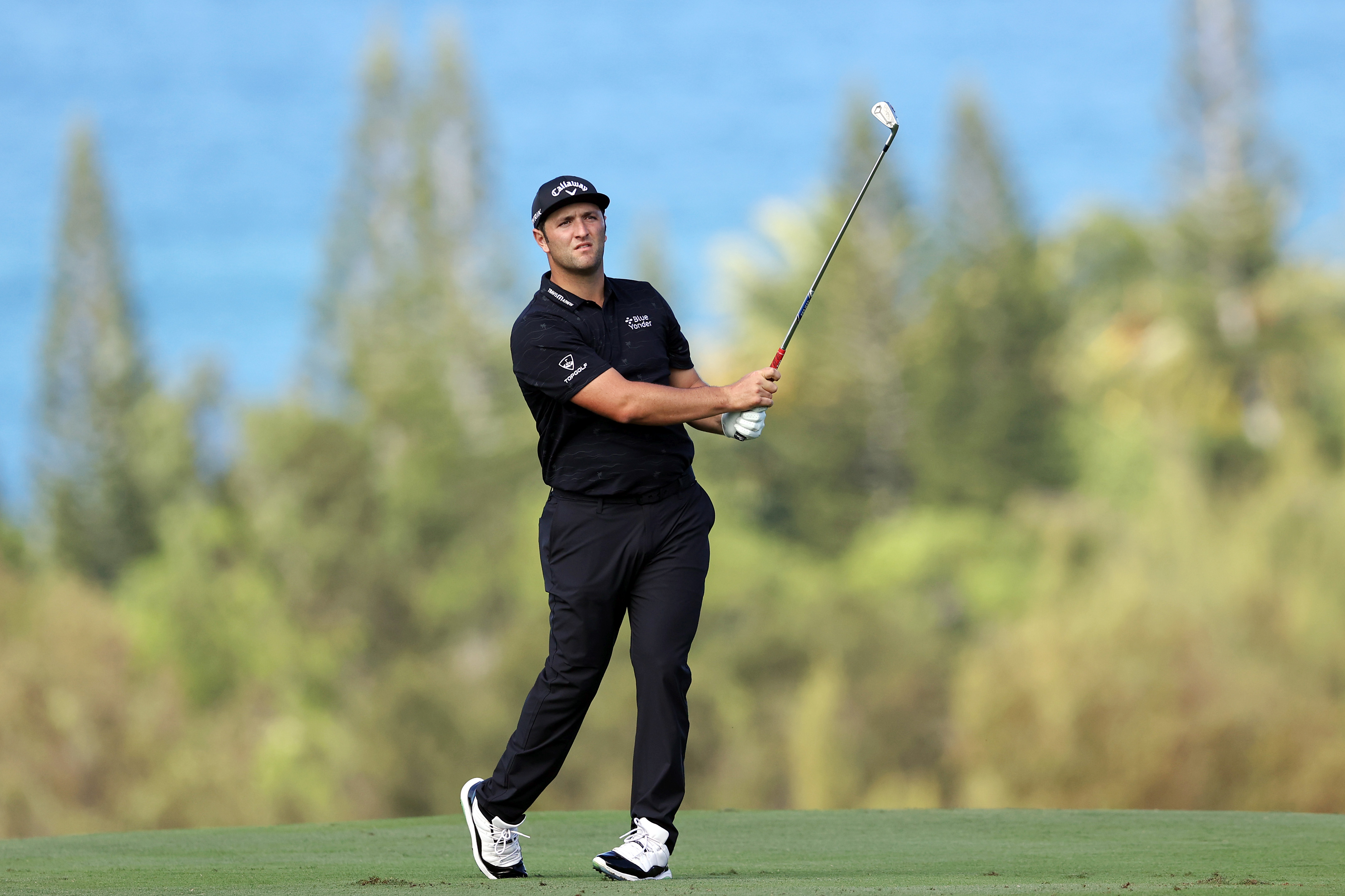 Jon Rahm has had a lot of success at PGA West.

Jon Rahm has had a lot of success at the Amex Championship — he won the event in 2018 and finished sixth two years ago.  He was in pretty good form two weeks ago and finished tied for seventh at Kapalua, his first outing with his new bag of Callaway equipment and golf ball.

It came as a surprise of sorts when Rahm withdrew from this week’s second full-field event on the PGA Tour.

To add to the mystery, Rahm offered no reason for his withdrawal.

This week’s event is the offspring of the old Bob Hope tournament, which was a favorite with the big names back in the 70s and 80s.  Hope was one of golf’s greatest world-wide ambassadors and today world could really use some “Hope.”  But his name is long gone from the La Quinta-based event that starts the California Swing on Thursday.

With Rahm out, some of the bigger names include Patrick Reed, Patrick Cantlay, Scottie Scheffler, young Matt Wolff and COVID-recovering Tony Finau.

Last year, Andrew Landry got the best of Abraham Ancer down the stretch and shot a whopping 26-under par in perfect conditions, two shots better than Tequila-promoting Ancer.  Scheffler finished three back of the defending champion.

There’s one big name teeing it up for the first time in 2021 and he’s completely under the radar.  Brooks Koepka has more questions than answers surrounding the current state and future of hsi game.  One of the biggest questions is his physical status, which he said was fine as the Tour bid farewell to calendar year 2020.

Koepka has fallen to 12th in the Official World Golf Rankings and there’s simply no telling what to expect from him this year.

Another player in total need of a bounce-back season is Rickie Fowler and he’s making his first start of the year this week.  Fowler, who was once a consistent top 10 player, had a miserable season in 2020 and has since fallen to a lowly No. 60 in the world rankings.

Old guy in the field is Phil Mickelson.  Lefty, who began to make appearances on the Champions Tour last year and twice won on that circuit, still thinks he can contend with the younger players.

Whoever wins/contends this week will have to make a lot of birdies.  There’s also the missing ingredient this week — the amateurs.  There will be none, thanks to the ongoing concerns over the pandemic.

With perfect greens, hopefully a faster pace of play and little-to-no elements to fear, it’s another PGA Tour Birdie-Fest.

Champions Tour Gets Underway At Hualalai:

You got the hint that the Champions Tour is about to start its 2021 season when you saw a bunch of the old guys show up last week at the Sony Open.

Jim Furyk was the over-50 medalist with a tie for 47th.  K.J. Choi finished near the bottom at 71st and Jerry Kelly was solo-last, 73rd.  Give them credit for making the cut.  Vijay Singh and Davis Love III didn’t.

This week at the Mitsubishi Electric it’s the “Round Up The Usual Suspects” for this over-50 tour.  Ernie Els will probably be in the hunt come Sunday as will the tour’s ironman and most decorated active player — Bernhard Langer.  Miguel Angel Jimenez still has enough game to win anywhere on the senior set.  Other bigger names include Fred Couples, Darren Clarke and Colin Montgomerie.