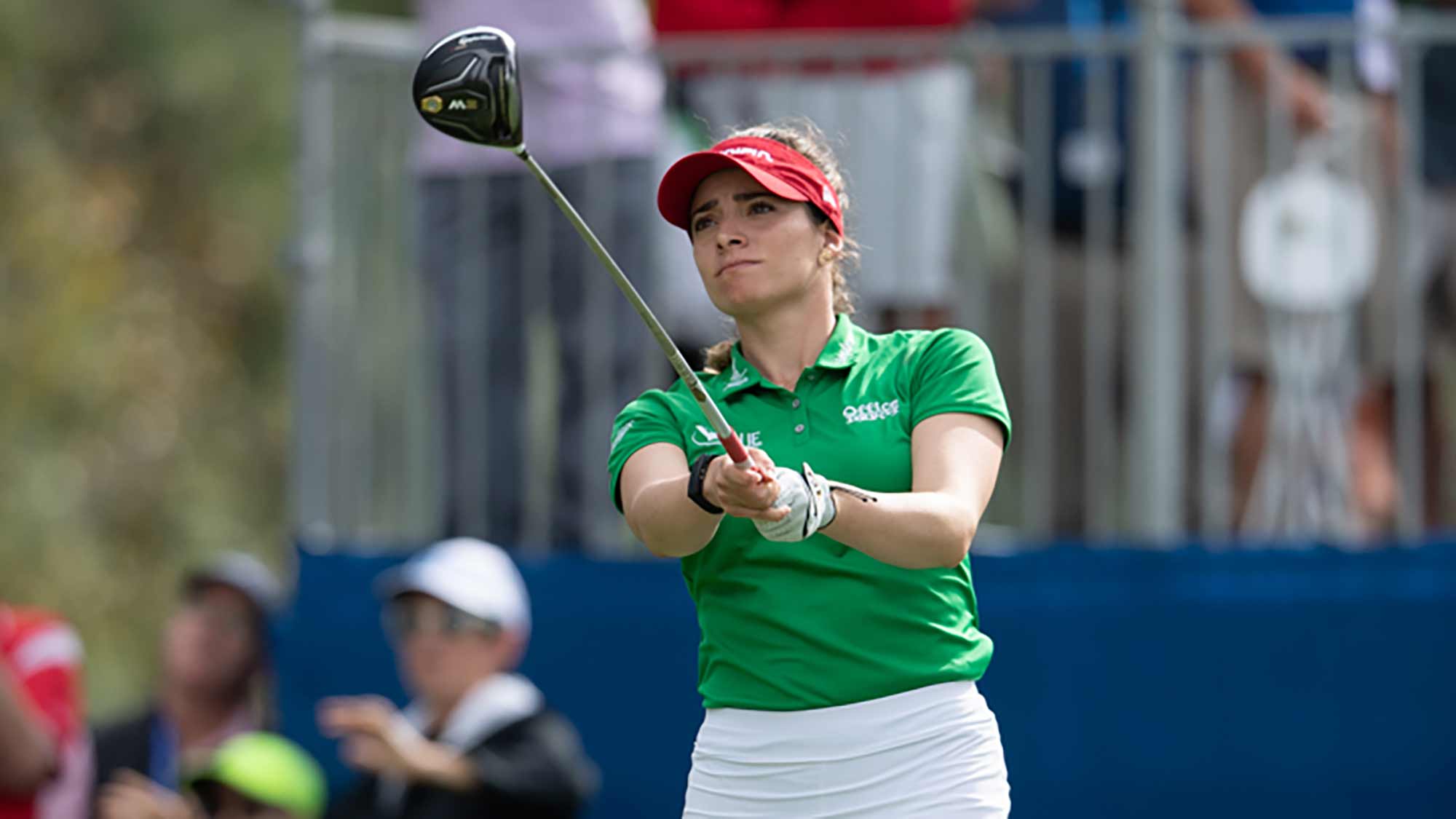 It took seven holes for Gabby Lopez to win last year in a long playoff.

The playoff between Gabby Lopez, Nasa Hataoka and Inbee Park spilled over into Monday and went seven holes before Lopez took the victory.

The LPGA Tour is back in action this week with the 2021 playing of the Tour’s Winners-Only event at the Four Seasons Golf and Sports Club in Lake Buena Vista outside Orlando.  There are only 25 players in the field and 50 celebrities and one of those celebs is Annika Sorenstam.  This event is a good one — it carries a $1.2 million purse with an additional $500,000 for the celebrity competition.

Highest-ranked player in the field is Nelly Korda, currently fourth in the world.  Danielle Kang is playing and is a slot lower at No. 5.  Brooke Henderson finished tied for fourth last year and the Canadian star will be out to improve that finish.

Other familiar names in this season-opener include Jessica Korda, Sophia Popov, Stacy Lewis and Brittany Lincicome.  Not in the field are the world’s top two and most dominant stars — Jin Young Ko and Sei Young Kim.

Butch Harmon denied he was “coaching” Jordan Spieth recently when in fact, Butchie actually did spend some quality practice range time to look at Spieth’s swing — which basically sounds like the good old “Second Opinion” sort of stuff.

“I thought I was going to have to change his club face at the top of his swing because you know how open that gets because he has a very weak left-hand grip,” Harmon told Breed. “But they had worked beautifully on that — the clubface was good.”

But Butchie did have one key observation for Spieth.  During their session, Harmon told Spieth he “didn’t think that he was turning enough.

“I thought the club would get in a little too deep, and he would lift, and he wasn’t getting any rotation in his body, which didn’t allow him to unwind into it,” Harmon said. “As you know, if you don’t wind something up, you can’t unwind it. And so he was kind of hanging and getting a little inside, so we worked a lot on the takeaway, worked a lot on getting a turn and then after I got a little width in his backswing. I wanted a little more width through the through swing.”

So instead of that “This is not true and I have no idea who said this” denial by Harmon on the Golf Digest report, the truth finally comes out.

“All I did was give him my opinion,” Harmon added.  “Which a lot of guys come for.”