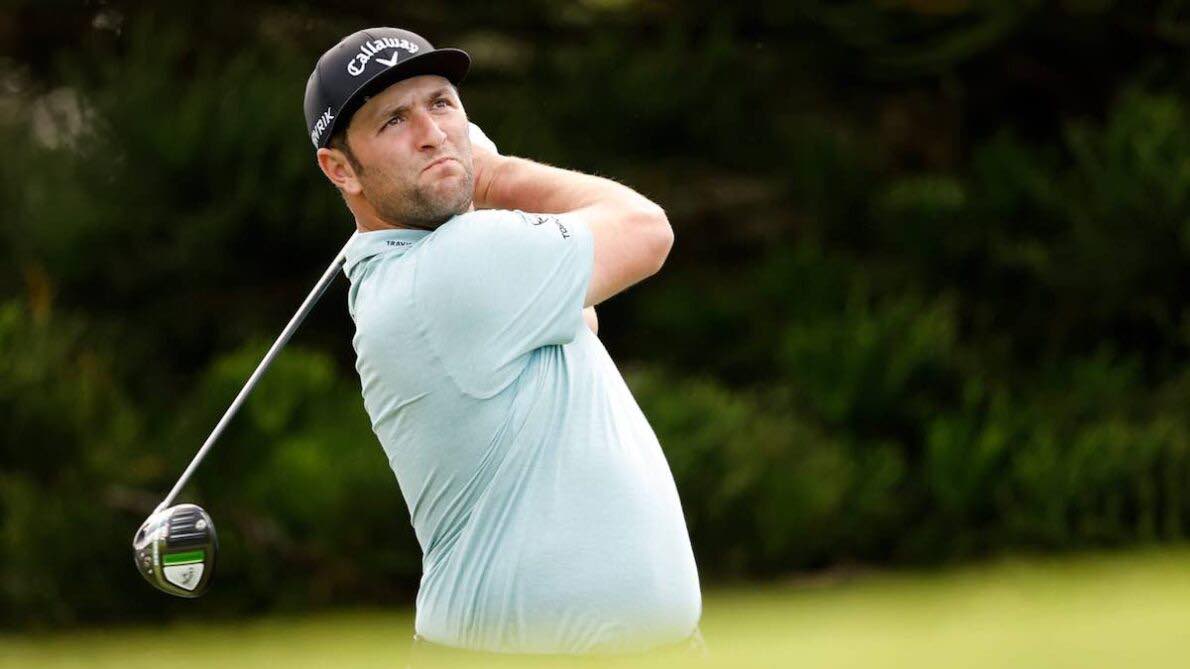 Jon Rahm shot a blistering 12-under par 61 on Saturday.

Jon Rahm and Cameron Smith put on an amazing display of golf at the highest level on Saturday and the Tournament of Champions and both are tied for th 54-hole lead at a mind-numbing 26-under par.

Rahm got there by playing six-under over the final five holes and tied the course record of 61 (12-under) set earlier in the day by Justin Thomas.  Rahm holed a five-footer for birdie at the 18 after Smith missed from seven feet, one of his few misses on a day where his putter was once again working to the max and helped him shoot a 9-under par 64.

With the fairways dried out, the field played the ball down, the fairways were running out and scoring was extremely low.  Thomas posted his 61 earlier in the day but that only got him to 17-under, tied for eighth.

Best shot of the day for Rahm was his second into the par five 15th.  He hit his second from 266-yards out within four feet of the cup and made the eagle putt.

Both Rahm and Smith beat the 54-hole record at Kapaula, previously held by Ernie Els who set the mark at 25-under.