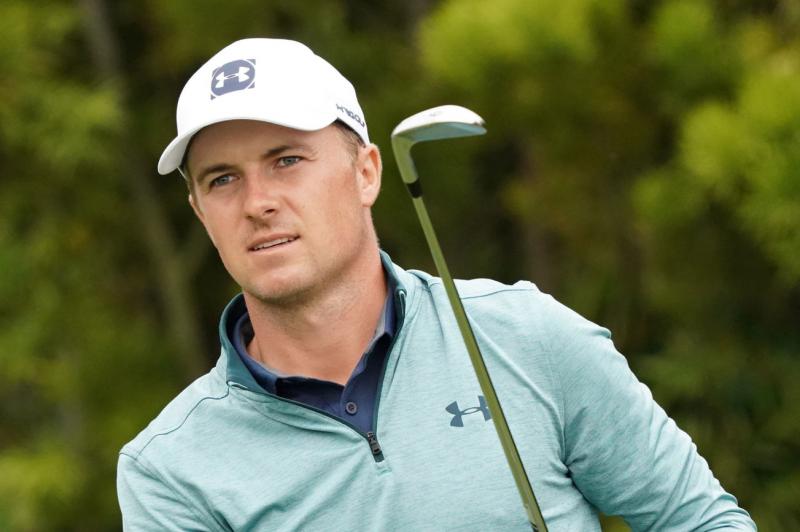 Jordan Spieth has withdrawn from this week's Sony Open in Hawaii.

Jordan Spieth’s Game Under The Weather — So Is Jordy

Jordan Spieth’s golf game spent most of 2019 on the “sick list.”

Spieth has struggled mightily, he’s fallen all the way to No. 44 in the world rankings and sat at home during the Presidents Cup matches, he wasn’t even considered for a captain’s pick by Tiger Woods.

A new year gives Spieth the chance to put Humpty Dumpty back together again.  It was supposed to start this week at Waialae Country Club on the big island of Hawaii but now it won’t.

Seems Spieth has a cold, a bad one and rather than suffer the long flight out to the islands, he withdrew over the weekend from the field at the Sony Open.

We won’t see Spieth at La Quinta next week either.  He’s going to take two weeks to try and get well.  Look for him to start his 2020 at the Farmers and the challenging Torrey Pines layout.

Along with his cold, Spieth spent most of 2019 suffering from the two-way miss off the tee.