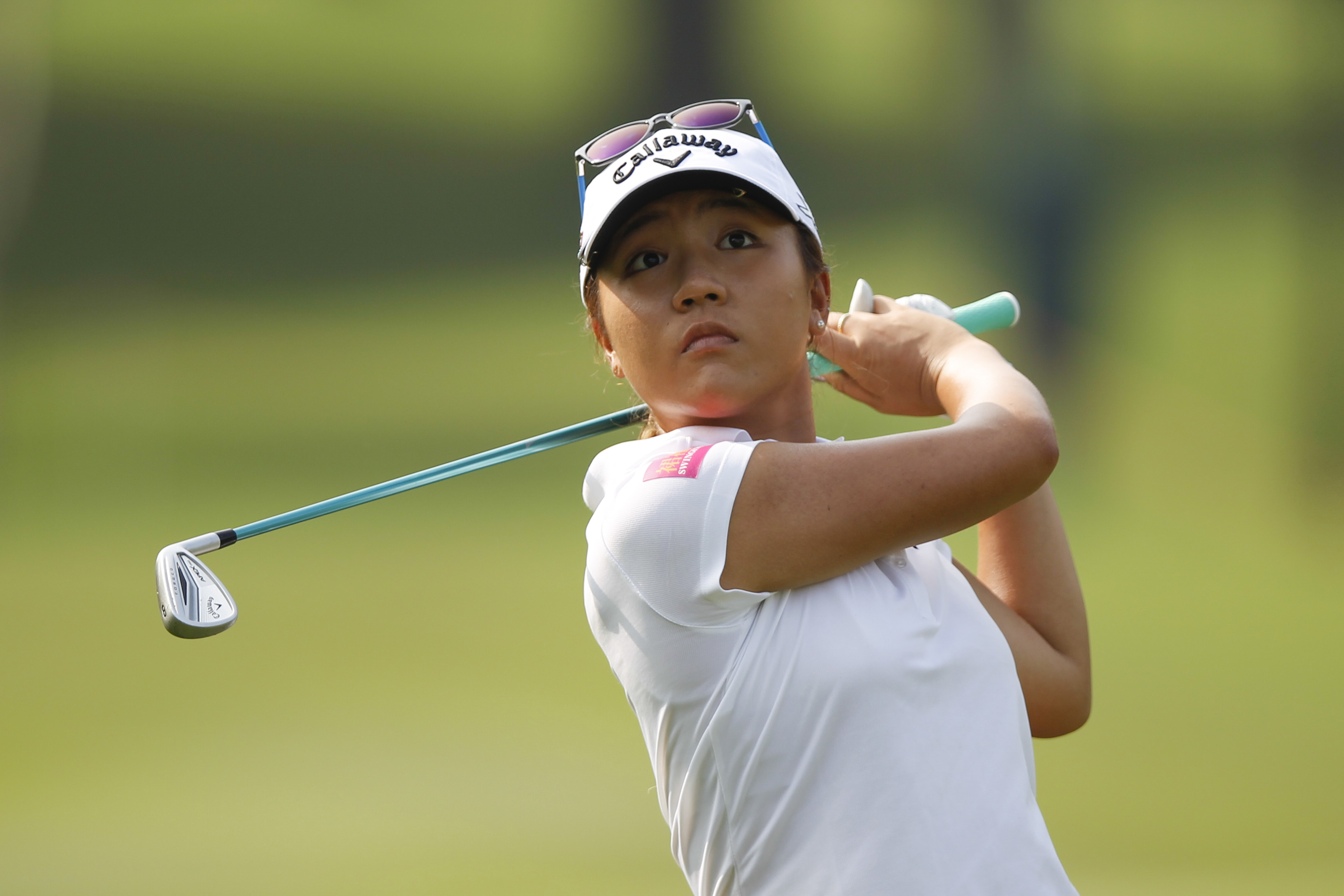 Ko-Pow!! Lydia Ko The Best Young Player Of All Time?

Best young golfer in the world?

This one’s not even close. It is Lydia Ko, beyond a doubt.

When you look at the work of the world’s No. 1-ranked female player, she’s notched 10 wins on the LPGA Tour faster than any woman who ever lived.

You can even bring the men into the equation. Not Jack Nicklaus, not Tiger Woods, not anyone has reached that “10” number faster than Ko.

She won the Fubon Taiwan title this past weekend for her 10th title. She didn’t just win it, she blew the rest of the field away, winning by a whopping nine shots, shooting 20-under par. And this is a young lady who hasn’t reached her 19th birthday.

Reaching No. 1 in the world was no big deal, she made it there as a 17-year-old. She played in her first LPGA event at age 14. She became the youngest woman to win a major a few months back when she captured the Evian.

She is from New Zealand and her thoughts during her latest victory were with someone else. She dedicated victory No. 10 to the late Patsy Hankins, former New Zealand Golf President. “I think I was really playing for Patsy this week,” Ko said after she heard on Friday that Hankins had passed away. “She was such a huge factor in my life in junior golf,” Ko said. “I’m happy I can bring this win to her and her family.”

Ko is the rarest of rare talents and there’s no telling how many more records she is going to shatter before she’s done.

At this point in her life, she’s just getting warmed up.