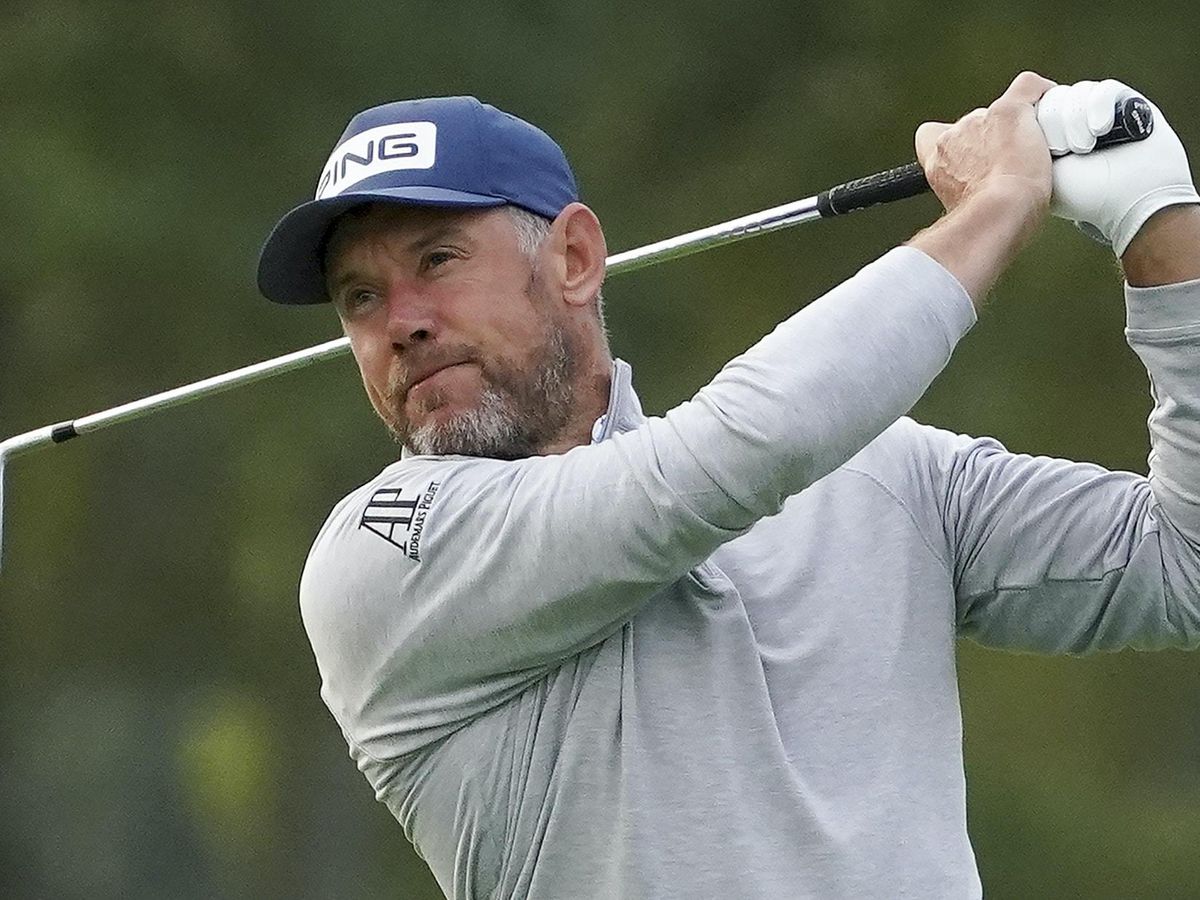 Does the Premier Golf League have its focus on Lee Westwood?

Lee Westwood: Is He The Premier Golf League’s Prime Target?

Seems the life-support system has been removed from the Premier Golf League — yes, it’s still hanging around and, in fact, Iain Carter of the BBC tells everyone the aforementioned league has now set the goal of a 2023 start with weekly purses of $20 million.

Which once again begs the question — who is going to play in this Premier Golf League?

Not long ago, Lee Westwood seemed to imply that at his age (48), he might be tempted if they threw enough money at him and the second question would be — how much is enough money?

This upstart league proposes 18 tournaments with 48 players.  Problem with that is that players these days do not like to be told where and when to show up and both the European Tour and PGA Tour have given their guys the old “them or us” mandate and no decent player wants to get the boot from either tour.

The Saudi Golf League has already taken it on the chin with world-wide editorials regarding the filthy Saudi money, Saudi Arabia’s “sports-washing” movement and basically no one wants to end up beholding to The Crown Prince.

There seem to be major barriers to this league but it’s so-called man-in-charge, Andy Gardiner had this to say:

The team is ready to go.  We’ve used the last eight months to bring in externals to check through every single piece of the model to make sure the events of the last 12 months with COVID haven’t changed our thinking.  The January 2023 date right now is entirely feasible. We will see how the conversations go with the community that we want to embrace.”

As far as the PGA Tour and European Tour uniting to squash this league, well, Andy threw this out:

“Different bodies create their own sets of rules to protect what they have and then it’s a question of whether the rules that they have in place are fair and that’s when you look at the relevant law.  Imagine the reaction of the sponsors and the broadcasters if the world’s best players were all of a sudden banned.  Common law in the US says that is a punishment, that’s not a protection.  You’ve got to allow people to live their own lives. That’s why I’m confident.”

Okay, fine and dandy but there’s not one indication of any player wanting to buy what Andy is selling.

Stay tuned as the Premier Golf League, like that annoying pain in your back, just doesn’t seem to want to go away.

The COVID-regulation-shortened Porsche European Open had a Monday finish and Brit Marcus Armitrage came from behind with a final round 65 at the Green Eagle Golf Club outside Hamburg to take the championship.  Armitrage posted an eight-under par winning score.

The European Tour heads to Sweden this week for a first-ever event that will have 78 teams composed of male and female players.  The Scandinavian Mixed is hosted by Annika Sorenstam and Henrik Stenson.  Stenson and Sorenstam will be competing.