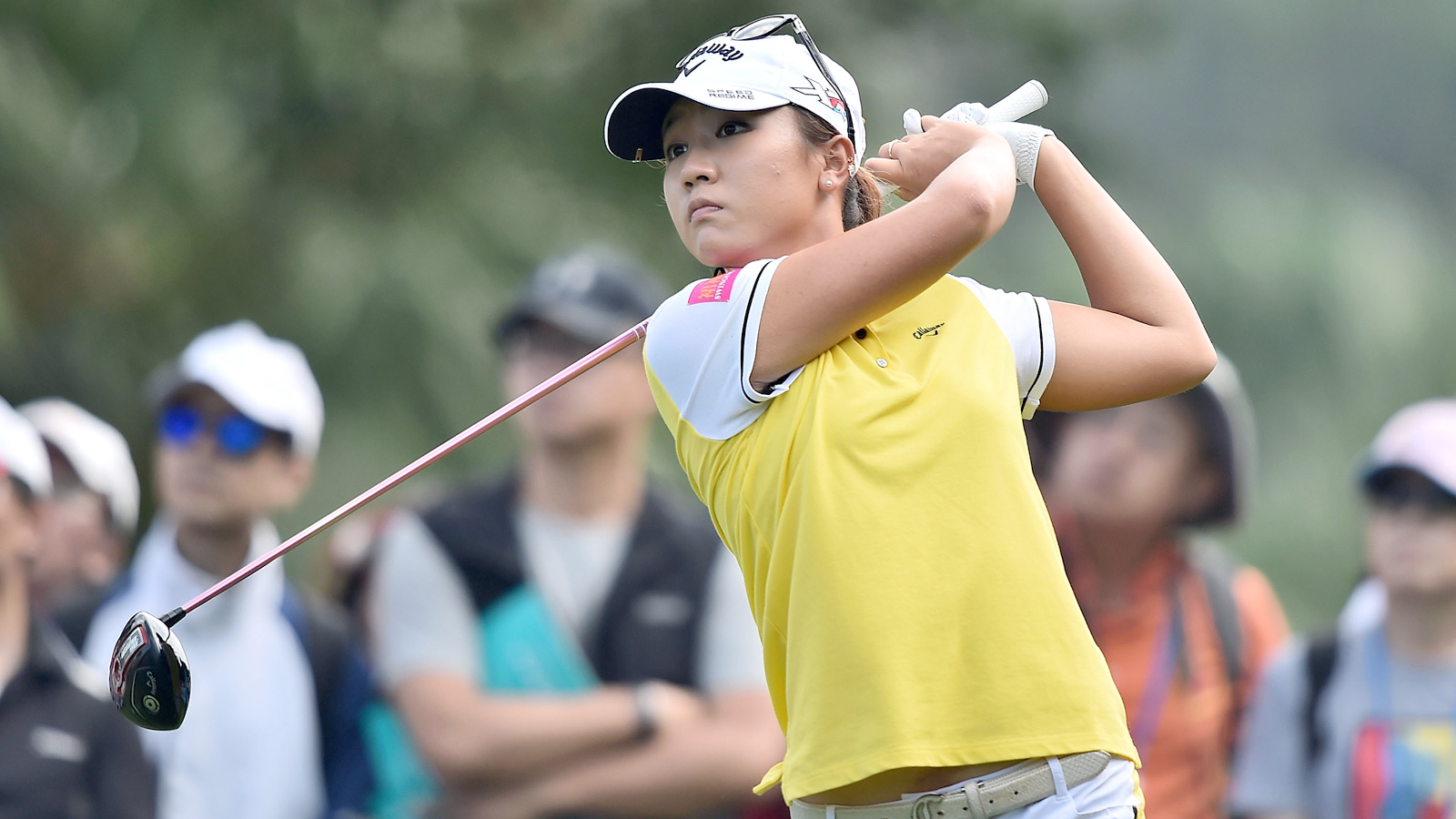 Lydia Ko was once the dominant player on the LPGA Tour.

That was then, this is now and she had fallen from No. 1 all the way to 55 in the world rankings.

She looks to be finding that championship form again, the form that won her 15 LPGA titles, including a pair of majors.  Lydia started Friday at the Marathon Classic with four birdies then finished birdie-birdie to shoot 65 and claim the halfway lead at the tournament she has won twice.

Those three are the only players in double-digits under par at Highland Meadows.