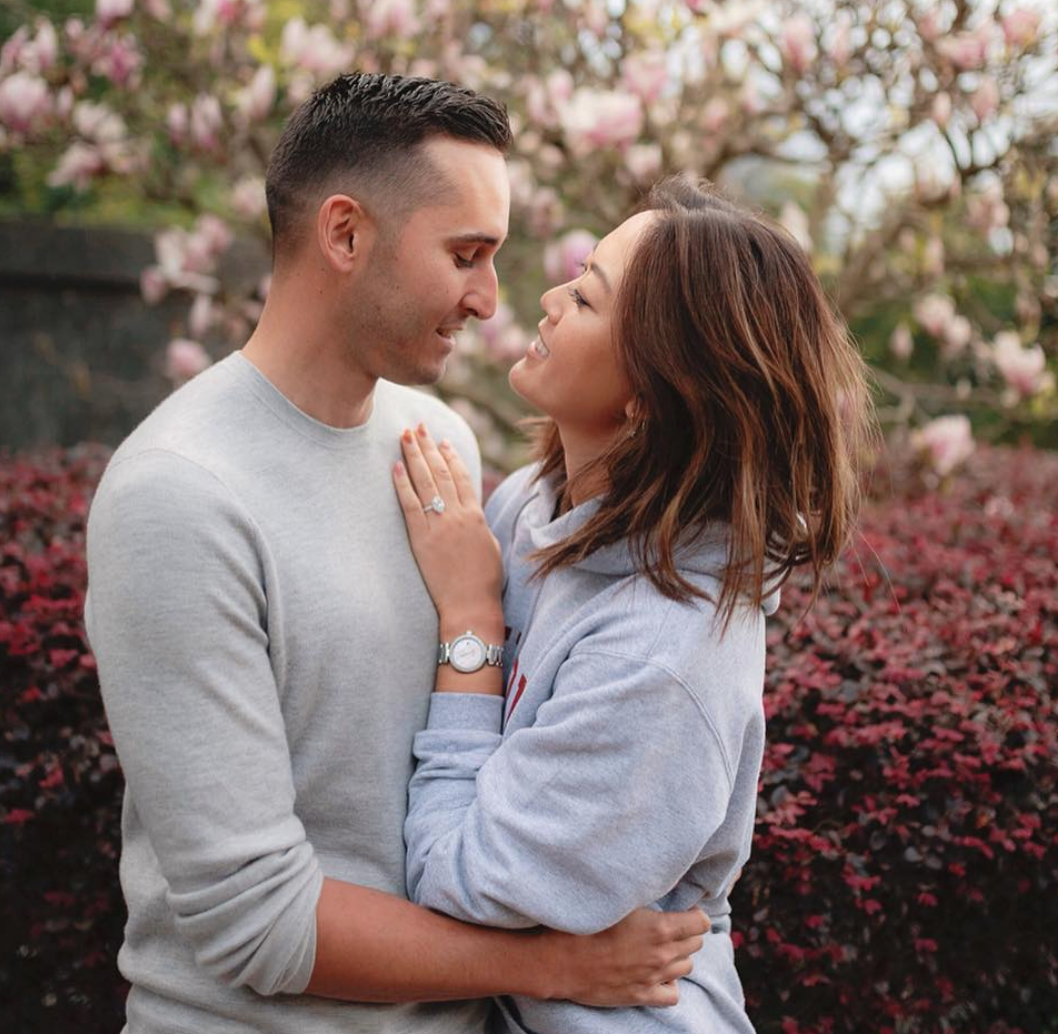 There’s a lot going on in Michelle Wie’s life and it certainly looks like she’s beginning to transition from LPGA star to her next journey on life’s road.

Last week Wie announced that she and new husband Jonnie West are expectant parents — Wie is pregnant and it’s a girl!

Wie is still rehabbing from an injured right wrist and her playing days have a cloud of doubt hanging over them although she sounded like she doesn’t plan to retire.

Wie, however, isn’t sure exactly when she will be back out on tour.

“I would love the experience of playing while pregnant,” Wie said. “I’m just going to have to listen to my body and see what feels right. We’ll see. I’m not ruling anything out.”

Wie underwent surgery in October of 2018 to repair an avulsion fracture, bone chips and nerve entrapment. She also has been diagnosed with arthritis in both wrists. She didn’t fare well in an abbreviated, pain-filled return last season.  She has since joined CBS and will be part of The Masters coverage team.

The 59 watch was on Sunday in Johannesburg at the South African Open.

After Louie Oosthuizen forged into the lead with a 64 on Saturday at the Randpark Golf Club, it was Brandon Grace’s turn over the final 18 holes.

Grace overcame a bogey on the second hole and played the next 13 holes in nine-under par.  He had four holes left and needed three birdies for the magical 59 but he managed no more birdies and finished with a nine-under par 62 and a 21-under par winning score, three clear of runnerup Oothuizen.

It was Grace’s ninth win on the European Tour and his first South African Open title.