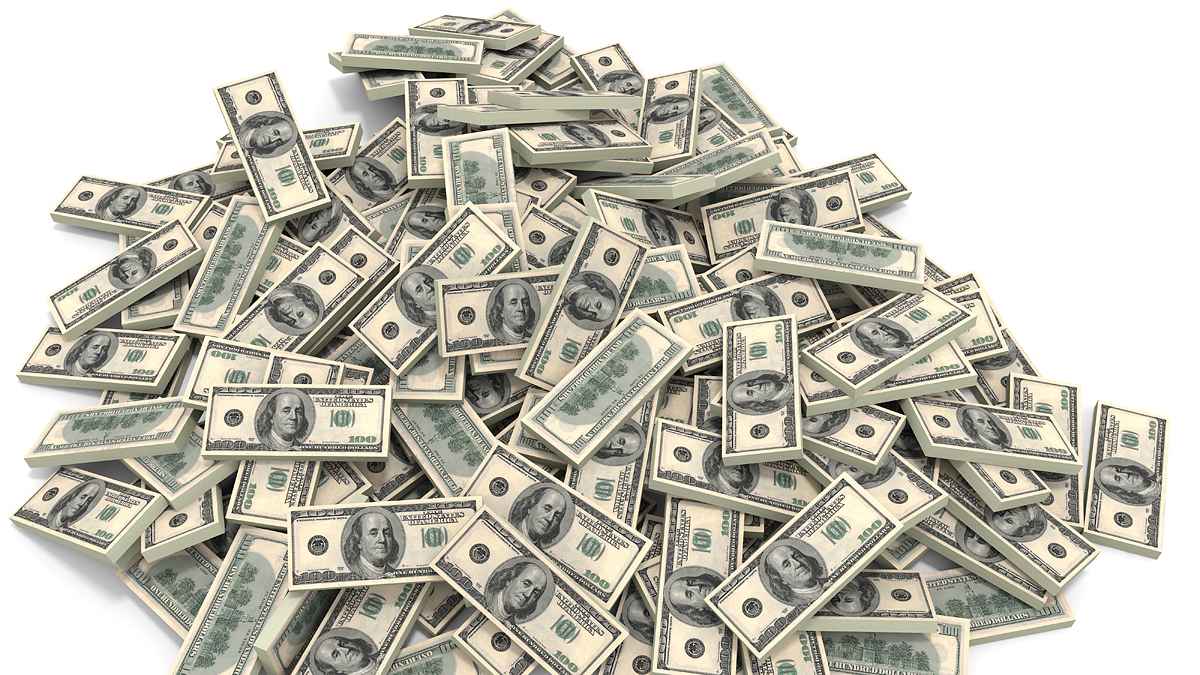 The average PGA Tour event purse will be $9.1 million next year.

Two words that PGA Tour players were thrilled to hear this week as the Sheriff Of Nottingham (aka Tour Commish Jay Monahan) had a memo/email sent to his players that they’re getting a huge raise for 2022.

First, in its flagship event, the Tour is jacking up the purse at the Players Championship to a whopping $20 million.  That is just one stop in a season that features $427 million in official prize money with an average events paying $9.1 million.  Last year the average event paid $8 million in total prize monies.

There will be other “bonus” monies, add those to the $427 million and the total jackpot will be $838 million.  There will be a $15 million increase in that fat FedEx bonus pool — it will swell to $75 million and that Comcast Business Tour Top 10 jumps to $20 million.

Then there are those special invitationals — the Genesis hosted by Tiger Woods, the Arnold Palmer Invitational at Bay Hill and Jack Nicklaus’ Memorial Tournament — those three will go to $12 million — another $3 million jump.

That social-media reward pool — the Player Impact Program — it will go from $40 million to $50 million — more good news for Tiger Woods, who we believe won it for the past season although he couldn’t play after his car wreck.

Last week the Tour hinted of a new fall series, super events for elite players that will pay out a LOT of guaranteed money, it will start next fall or fall of 2023.

What all of this does is put the kabosh on the claim by Phil Mickelson that the Tour only pays back less than 30 percent of its revenues to the players.  This $838 million number is well over 50 percent of Tour revenues, which are a shade over $1.5 billion.  Sorry Phil.

If Norman thinks any real stars age going to see things his way, well, sorry Greg, can’t see it.  But hey, doesn’t matter, the Saudis are paying you regardless.