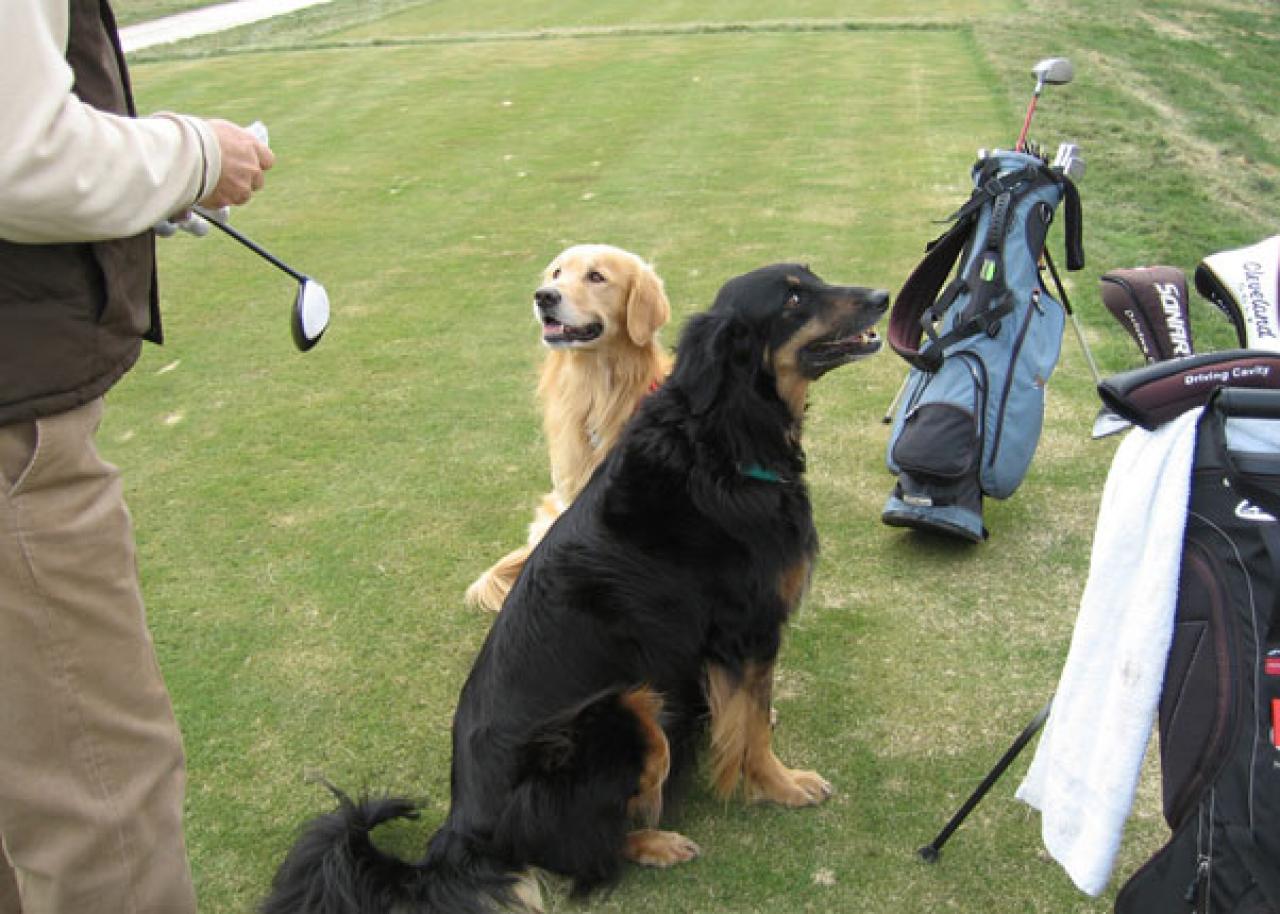 Posted By: Tom Edringtonon: April 25, 2021In: In The Doghouse5 Comments

To say that Collin Morikawa and Matt Wolff played like dogs last week in New Orleans would be a total insult to dogs.

And the wonderful dogs of the DogLegNews Dog House told us exactly that.

Morikawa is the fourth-ranked player in the world who is putting like the 400th-ranked player.  We know it was asking a lot for Collin to try and drag the nearly-lifeless carcass of Wolff around the TPC Louisiana for four days.  As it turned out, he didn’t have to.

The Morikawa-Wolff pairing was worse-than-horrible.  All these two could manage for the first round best-ball was a two-under par 70.

But wait, the worst was yet to come.

For the alternate shot format on Friday, they shot a five-over par 77.  No need to check the scoreboard, these two clowns didn’t even come close to making the cut.

Yes, you read that right and for their brutal effort, the two have earned themselves a trip to The Dog House.

The dogs will show them some healing power and we’ll bring in the Siberian Huskies to show them how to work as a team.