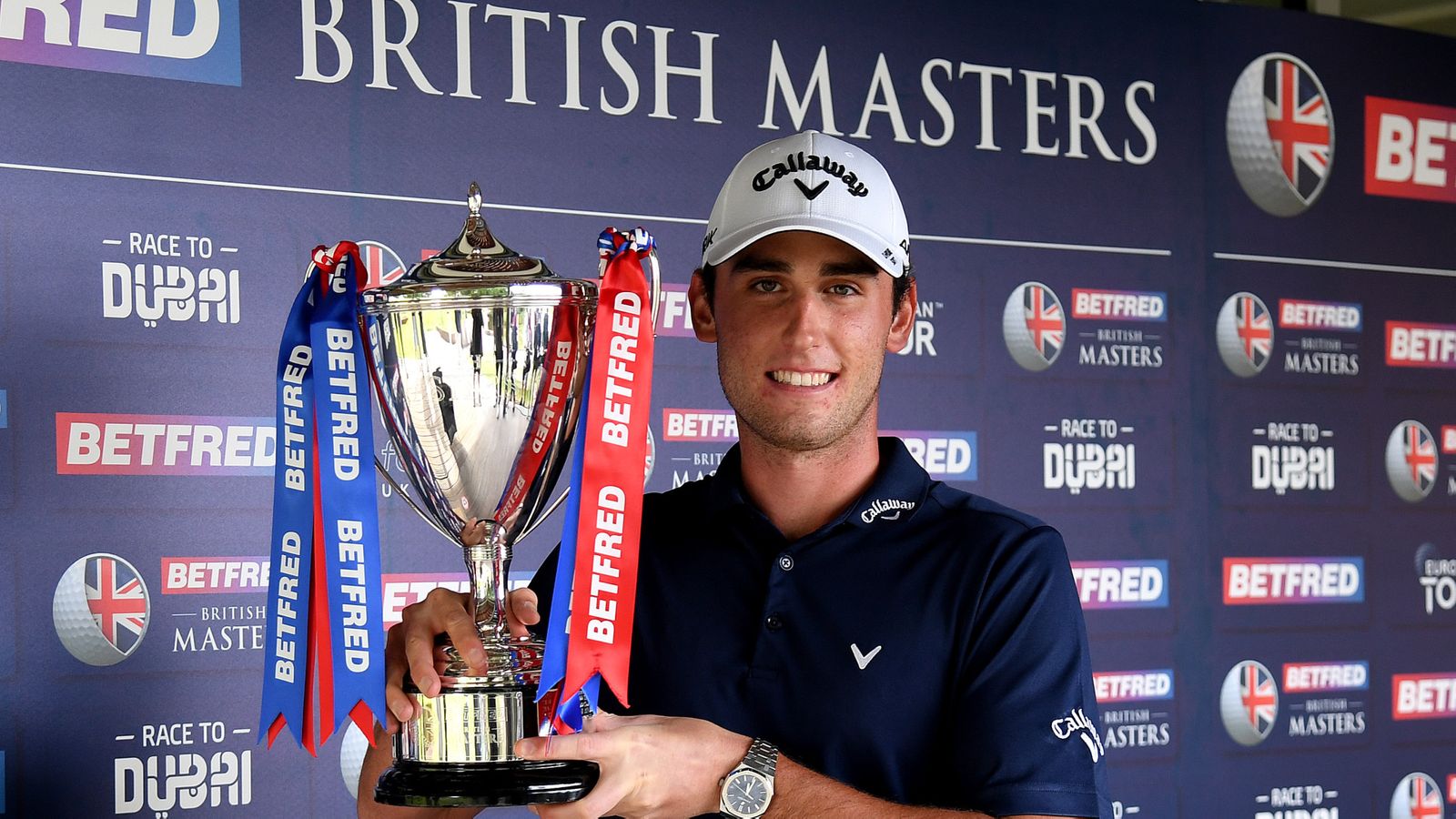 Renato Paratore has his eyes set on a spot in the U.S. Open.

Renato Paratore admitted he didn’t expect to win so soon after the re-start of the European Tour but he played steady on Saturday and cruised to victory at the British Masters.

Paratore was never challenged over the final 18 holes and his 69 at Close House got him to 18-under par, good for a three-shot win over Rasmus Hojgaard.

“I’m just really, really happy,” he said after picking up his second career win on the European Tour. “I played really solid. I didn’t expect to come back and win my second one after lock-down but I worked really hard the last year.”

“It was really amazing,” said the 23-year-old, who got a face-time call from his mother as he walked off the final hole.  He also got a huge greeting from his fellow players.  “I didn’t expect that from my friends here on Tour and it was a really good sensation and these are the moments I love.  To see my mama was a big surprise and I was really, really happy.”

Paratore has his eye set on a major appearance in September.

“I said to my caddie and my team – the goal is to go to the U.S. Open,” he said. “The first tournament went well.”