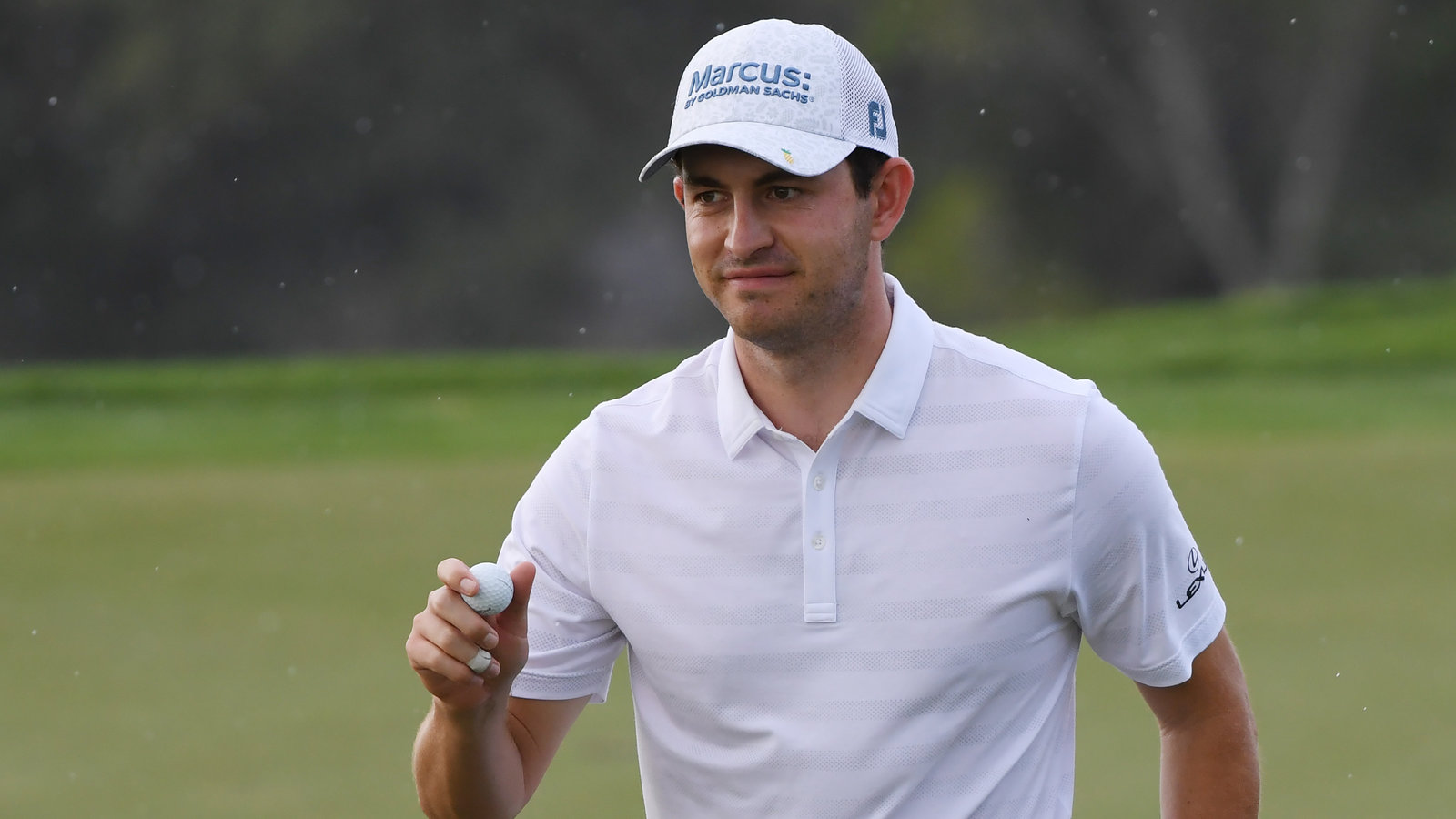 Patrick Cantlay Too Steady, Goes To 20-Under At Tour Championship

Patrick Cantlay didn’t flinch on moving day at the Tour Championship — a steady three-under round of 67 made him the man to beat going into Sunday’s grand finale at East Lake.

Cantlay reached 20-under par, two shots better than world No. 1 Jon Rahm, who shot 68, got to 18-under and will play with Cantlay for the third straight day in the final pairing.

Justin Thomas gave himself a fighting chance with a 65 that could have been 64 had it not been for a finishing bogey at the par five 18th.  J.T.’s 15-under and realistically needs a very low number over the final 18 and needs forth both Rahm and Cantlay to falter.

Kevin Na’s 66 jumped him into solo fourth but it’s hard to imagine him making up seven shots on Cantlay the way Cantlay has been plodding his way around East Lake, hitting fairways and greens and giving him enough looks at birdie to make him the man to beat.

Bryson DeChambeau took himself out of contention with a dreadful start to his third round.  He bogeyed four of the first six holes and it took birdies on two of the last three holes to keep him from falling farther.  As it is, he posted 72 and fell back to nine-under.  He started the tournament eight-under.  He’s tied at nine with Viktor Hovland.

Cantlay was his usual calm, relaxed self after the round.  “I thought the birdie (at 18) was big.  The back nine was up and down.  I wasn’t as mistake-free as I was yesterday (Friday).”

As for Rahm, he knows what’s in front of him.  “Hopefully tomorrow (Sunday) I can bring my “A” game and give this guy (Cantlay) in front of me a little bit of a run.”