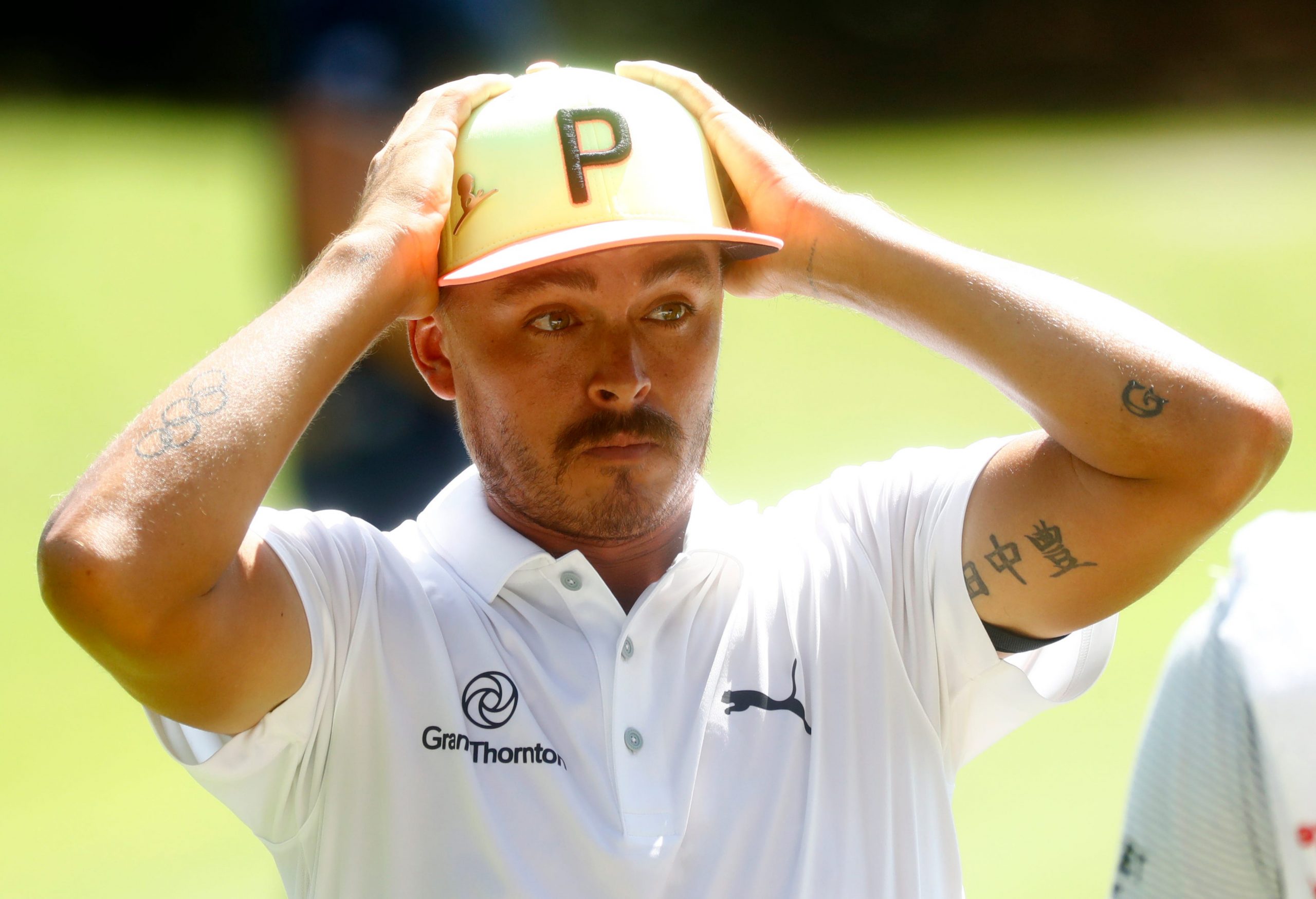 Rickie Fowler has fallen to 111th in the Official World Golf Rankings.

Rickie Fowler is wallowing in the mire of a high-profile slump.  He missed The Masters earlier this month and may have missed the upcoming PGA Championship at Kiawah Island but he won’t have to worry about that now.

The PGA Of America has thrown Rickie a lifeline and has given him a “Special Invitation” to the season’s second major championship.

Fowler, who finished 2020 ranked 53rd, has fallen all the way to 111th in the Official World Golf Rankings and would have found himself probably missing the PGA.  His absence from The Masters field was his first missed major since the 2010 U.S. Open.  Fowler will have to go through qualifying to get into this year’s U.S. Open at Torrey Pines.

Rickie would have been exempt for the PGA based on his 2018 Ryder Cup team exemption but that applied only if he stayed inside the top 100 in the world rankings.

John Catlin, an American who has won three times on the European Tour, including the Austrian Open three weeks ago, also received a special invitation.  He’s ranked 82nd in the world and is in contention again this week at the Tenerife Open after shooting 63 in the first round.

The Valspar has perhaps its best-ever field this week at Innisbrook with world’s No. 1 and 2 — Dustin Johnson and Justin Thomas played at the Copperhead course.

Next week’s Wells Fargo at Quail Hollow outside Charlotte will be the final tune-up for most of the top players skipping the Byron Nelson in Dallas to rest up for the PGA Championship at the Ocean Course on Kiawah Island that starts May 20th.

Garrick Higgo is the new young sensation on the European Tour and apparently the 21-year-old South African is intent on “kicking some American ass” in the next President’s Cup.

Higgo won the Gran Canaria Lopesan Open last week to jump up to 65 in the world rankings, and he desperately wants to be on the International Team in the next Presidents Cup at Quail Hollow in September 2022.

“I’d love to kick some American ass,” Higgo said recently on a podcast.  “You know, growing up the Presidents Cup wasn’t that big a deal for me, just because it’s not a country, it was maybe not as easy to get into in a way.  But because I played in the Junior Presidents Cup (in 2017), now it’s a big deal for me to make it into the main one. I think that would be unreal. It would be a nice story.”