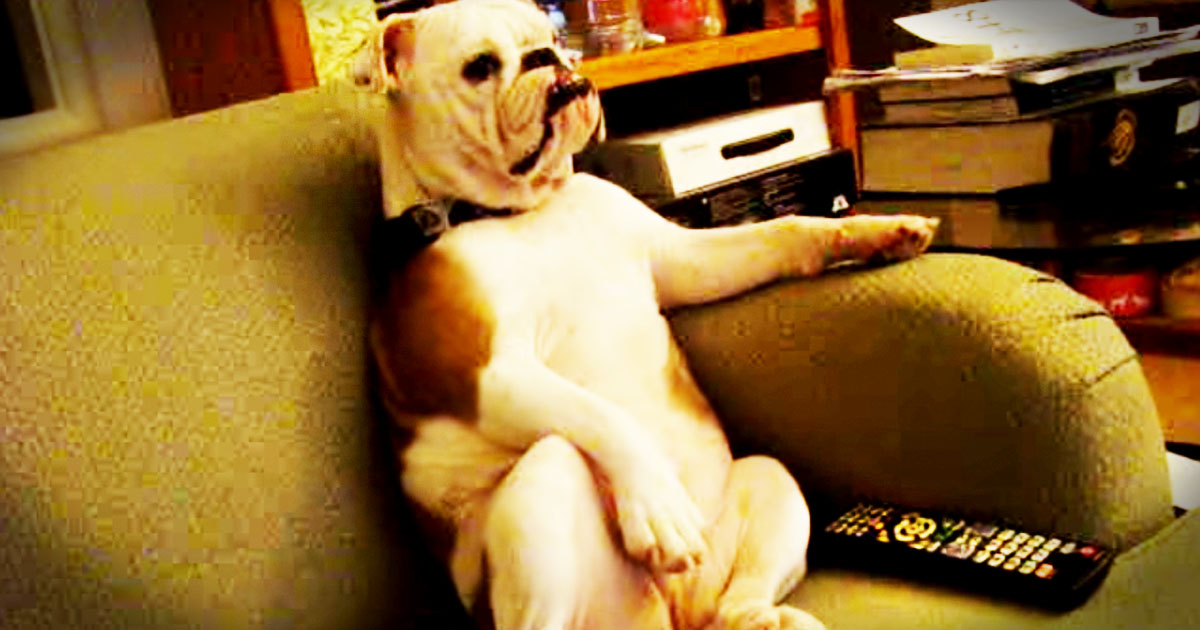 Posted By: Tom Edringtonon: August 05, 2020In: In The Doghouse4 Comments

Major shame on the PGA Of America.

It has sold us out.  If you want to see the early rounds of the PGA Championship, you have to pay for it — you have to subscribe to “ESPN-Plus” a “subscription” service.

This is totally wrong.

Of course the PGA Of America is taking it on the chin, financially with no fans, no merchandise sales, no food and beer sales on site at Harding Park this week.

Then there’s the Ryder Cup postponement.

But did the PGA Of America have to do this to us?

We’re sending Seth Waugh and his greedy band of underlings to the Dog House where the dogs will charge them if they want to watch the television show of their choice.