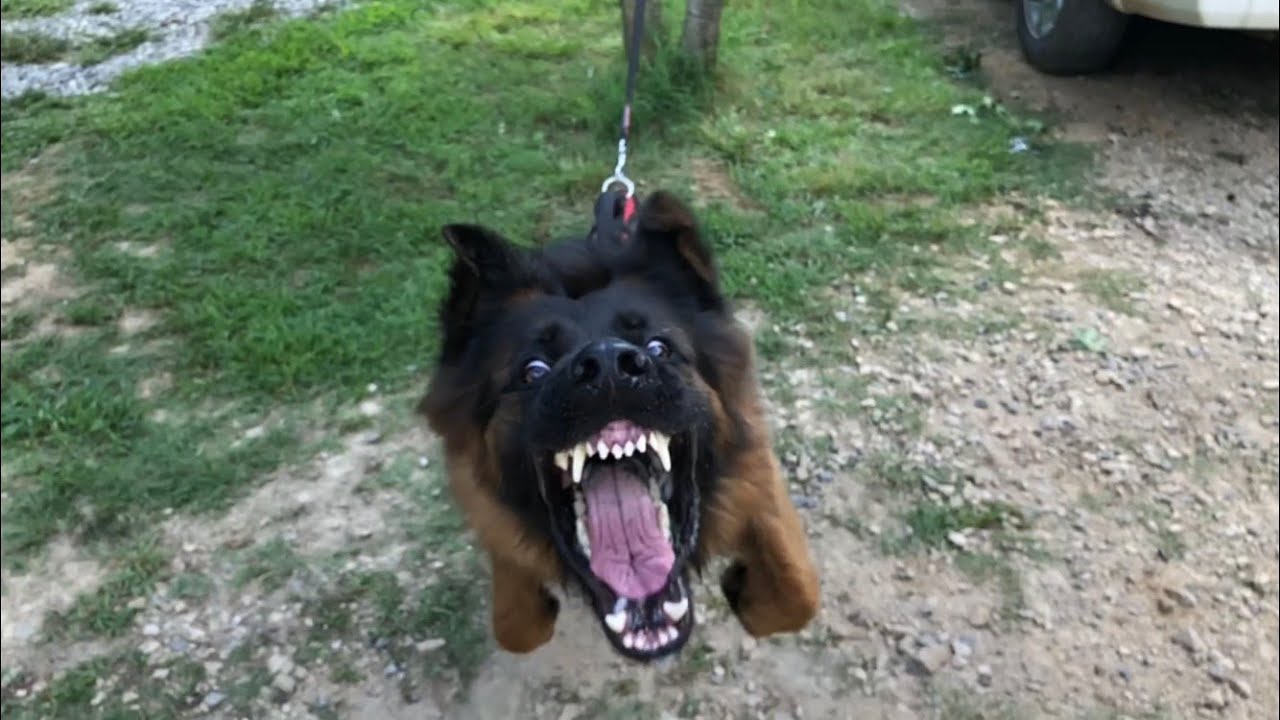 Posted By: Tom Edringtonon: September 08, 2021In: In The Doghouse2 Comments

The dogs of the DogLegNews Dog House are lined up, eagerly — they’re volunteering to take a nice chunk out of PGA Tour exec Andy Pazder closest limb.

It wasn’t the least bit funny, not humorous at all last Sunday when Joaquin Niemann sped around East Lake in less than two hours then headed for the scoring room at the Tour Championship.  On the way they were confronted by PGA Tour Director of Competitions (aka one of the Sheriff’s Evil Henchmen) Andy Pazder.

At that point, Neimann and Matthews were probably wondering what the fine would be for decapitating a PGA Tour staffer.

“I look at him like, I was burning inside,” Neimann said. “I was going to say something and he’s like, ‘All right, forgive me. Before you say something, I was just kidding.

Message to Andy:  That WAS NOT funny.

No way Pazder wants to come near the Dog House — the dogs didn’t think it was funny and they all want a bite of him.