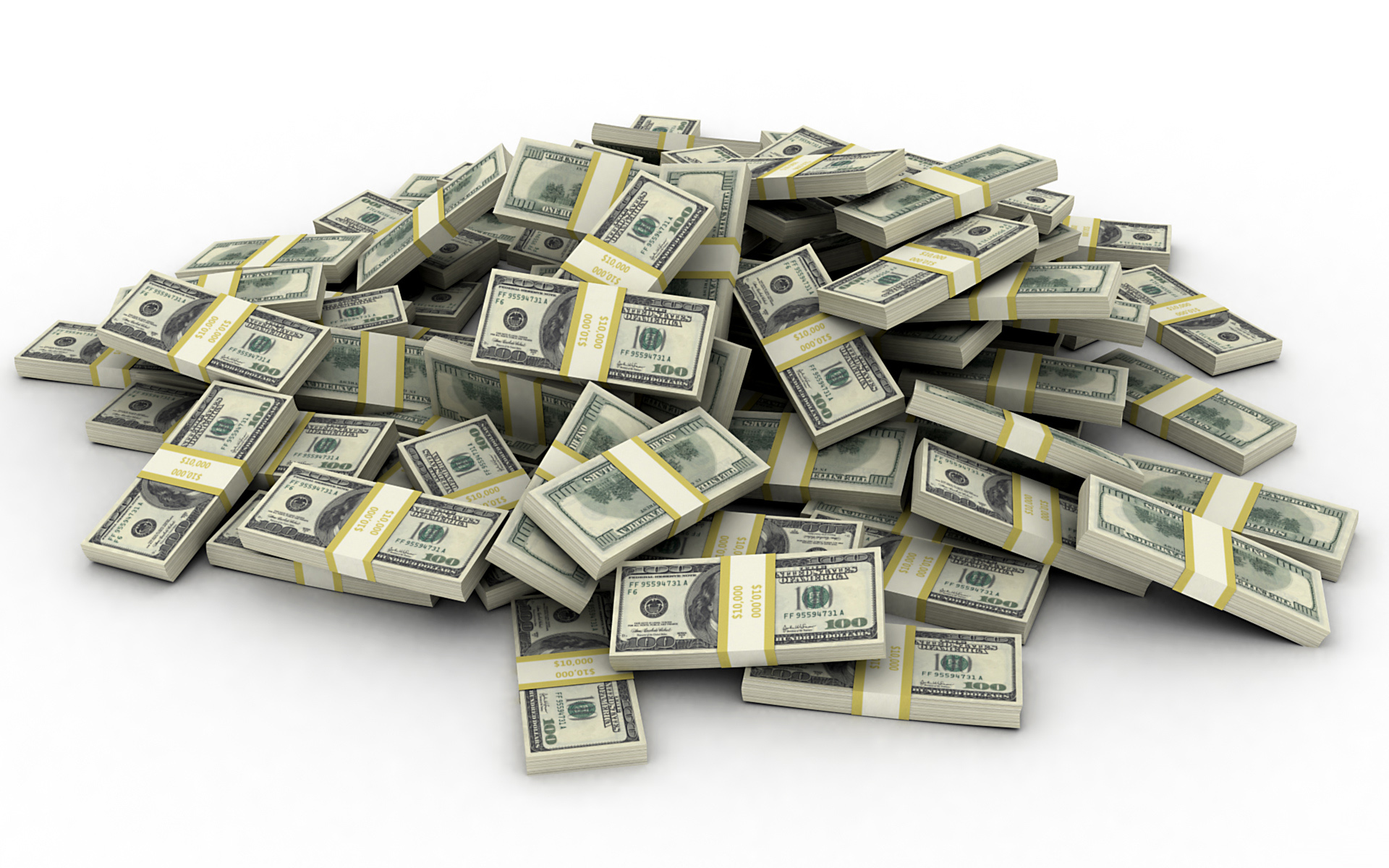 A big pile of money most likely lured Phil Mickelson to Saudi Arabia.

This one, ladies and gentlemen, is all about the money.

Phil Mickelson stirred the old controversy pot last week when he told everyone that after 27 straight appearances at the Phoenix Open, he won’t be showing up there in 2020.

Here’s the bullspit, er, official announcement that Left’s PR minions came up with:

“I am really looking forward to playing in Saudi Arabia in January.  I watched Dustin (Johnson) win the title last year and thought the course looked like an interesting challenge. Having so many talented players on hand also made it look like a much more established tournament than one in its inaugural year. I have enjoyed my previous visits to the Middle East and am looking forward to playing in a new country and doing my bit to grow the game in the Kingdom.”

Now here’s where the poop gets deep.  Notice lefty’s comment about “doing my bit to grow the game in the Kingdom.”  Truth is, the Kingdom has no interest in growing the game, there are nine golf courses in the entire country and those are populated by Americans working there and ex-pats who may live there.  Not sure you’ll ever see Crown Prince Mohammad bin Salman on the first tee with driver in hand.

Truth be known, Lefty is getting a big, fat appearance fee to show up over there, perhaps as much as $1 million.  Consider that Sergio Garcia was given nearly a half million Euros and he tore the greens up with his putter.

No, this is purely a  Mickelson Money Grab  although Lefty tried to explain himself on Twitter with this:

“After turning down opportunities to go to the Middle East for many years, I’m excited to go play and see a place in the world I’ve never been. I understand those who are upset or disappointed. You’ll be ok. I’m excited to experience this for the first time.”

Thus he joins DJ and Brooks Koepka in the “ignore the human rights violations” of The Kingdom crowd.

One player who hasn’t gone for The Saudi Money Grab is Tiger Woods.  Woods has been offered a whopping $3 million by The Crown Prince to show up and play last year and again this year.

What Woods wanted to say is that he just didn’t want to get swamped in that controversy.