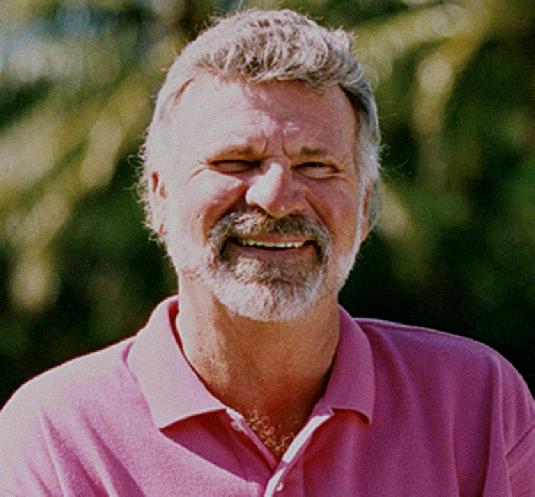 A lot of what Jimmy Ballard teaches is still relevant today.

Posted By: Tom Edringtonon: May 06, 2021In: The Lesson TeeNo Comments

Back in the late 70s on the PGA Tour, there was a bunch known as “The Ballard Guys” — players who worked with the guy who was once one of the hottest teachers in the game — Jimmy Ballard.

Jim Colbert was a big “Ballard Guy” and when Curtis Strange was winning back-to-back U.S. Open, he was using a lot of “Ballard Stuff” in his swing.  Hall Sutton worked with Jimmy, so did Rocco Mediate.

Golf Magazine named Ballard “Teacher Of The Decade” for the 80s.

So today we’re bringing in some wisdom from Jimmy.  Jimmy always emphasized connection with the left arm and body and that the right side initiated the downswing.

So today, here’s some direct wisdom from Jimmy in his words;

“Let me first clear up the right side and what happens when we coil. I want to make a statement; the completion of the backswing is the start of the downswing. In other words, it would be like casting a fly rod, while the line is still going back, the arm and the body would start forward and the line would fall in and catch up. The same thing has to happen in the golf swing.

“What actually happens, not that everyone can feel this, is that the initiation of the great ball strikers is that while the shoulders are coiling the right foot, right knee, right hip and right lat in a chain reaction move back to the ball. It happens from the ground up, you can’t do it with your hips, if I got back and my right hip got to my left hip, I couldn’t make a tossing motion.

“If I got back and tucked my right elbow in, the first thing I’d do is pull up and look up because as soon as you tuck your right elbow in, your hip goes up and see how your spine lifts your eyes and pulls you up.

“The only way you can hit down and through the ball once you coil into the set of your right leg is for the right knee, right hip, right lat to move and then you notice how the whole right side can go down the line. That is exactly the way you would have a tossing motion, it would be the right side, the head, the eyes and spine would release. You would not throw a ball underhanded and hold your head still and hold your weight back.”