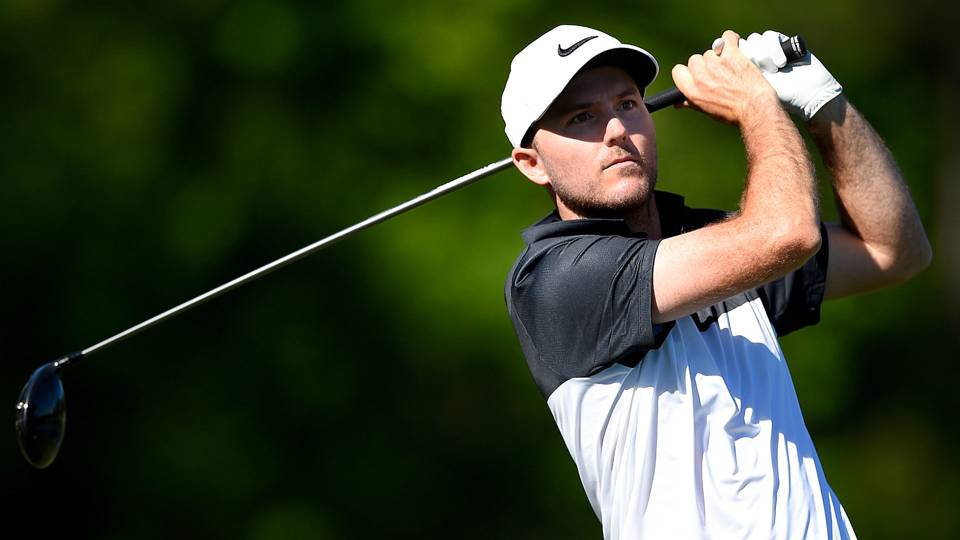 Russell Henley takes a three-shot lead into the final 18 at Shadow Creek.

Russell Henley established himself Saturday as the man to beat going into the final 18 holes of the CJ Cup at Shadow Creek.

While Xander Schauffele found the going tough with a 74 on moving day, Henley shot up the leaderboard with a 67 that gave him a three-shot lead over Schauffele land three others.

Henley is 15-under par, surviving bouts with the thick rough down the stretch at Shadow Creek.  Others weren’t as fortunate.

Schauffele, who looked invincible through 36-holes, ran into all sorts of trouble thanks to some wayward tee shots.  He shot 74 and dropped back to 12-under along with Lanto Griffin (66), Taylor Gooch (69) and Jason Kokrak (68).

Tyrrell Hatton began to show some fatigue after last week’s triumph then the long flight to Las Vegas.  He shot 73 and fell back to 10-under where he’ll start Sunday’s final round along with Jason Day (66) and defending champion Justin Thomas (68).