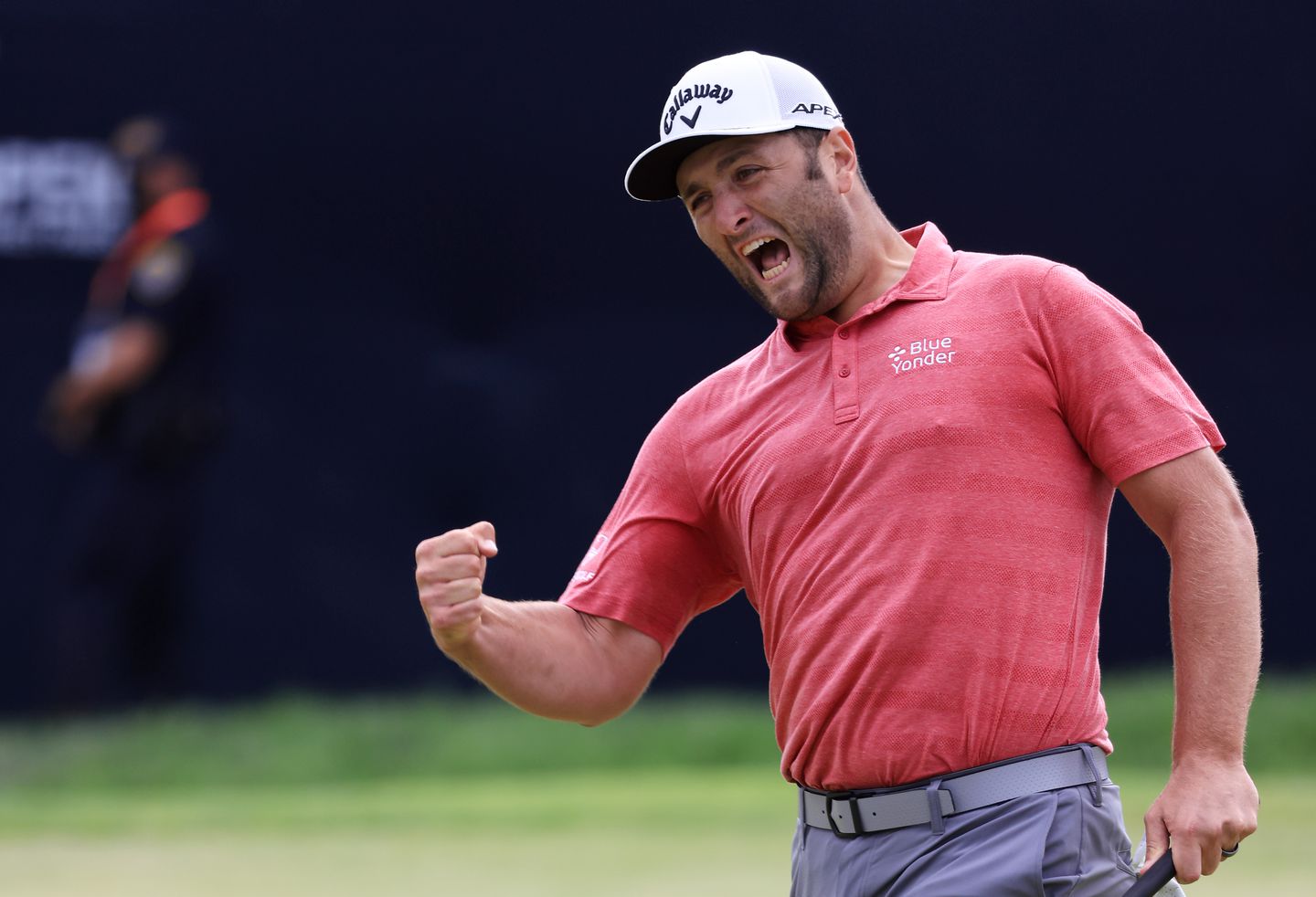 The world's No. 1 player is making a surprise trip to Napa Valley this week.

Jon Rahm has his own way of getting ready for the Ryder Cup.

The world’s No. 1 player has opted for some real live competition and heads this week’s PGA Tour season-opener at the Fortinet Championship.

Rahm will be visiting Johnny Miller’s hangout at the Silverado Resort as he gets ready to lead the European team against the U.S. at next week’s Ryder Cup.

The oddsmakers (yes, gambling is legal and actually encouraged by the PGA Tour) love Rahm this week, he’s a Tiger Woods-type of favorite and that was back when Woods was in his absolute prime.  Last week Rahm was named Player Of The Year by the PGA of America and this week, the players from the PGA Tour voted FedEx Cup winner Patrick Cantlay as their Player Of The Year over Rahm.

It’s not often, if ever, that a player ranked No. 1 chooses to begin his season at Silverado.  It’s a haven for those guys who missed the FedEx Cup playoffs and typically the opening act for guys who recently earned their Tour cards from the Korn Ferry regular season and KFT playoffs.

In other words, Rahm is light years ahead of a lot of these guys with his world-class golf resume with the exception perhaps of Webb Simpson and Masters champion Hideki Matsuyama, who have also shown up and volunteered for some pre-tournament wine-tasting.

It’s also highly unusual to see any player on a Ryder Cup team show up to compete a week before the matches.

But it’s no sweat for Rahm.  While Steve Stricker was wondering where Brooks Koepka was during last weekend’s scouting trip to Whistling Straits, Rahm was probably thinking to himself:  “I don’t need no stinkin’ scouting trip.”  Perhaps Koepka was thinking the same thing while rehabbing his left wrist doing curls with Michelob bottles.

Whatever the case, they’ve got the real, live world’s No. 1 in Napa Valley this week to open the PGA Tour season.

Breaking News:  Rahm withdrew from the Fortinet Championship’s Wednesday Pro-Am citing a stomach illness.   Rahm was supposed to tee off at 8:40 a.m. PST and moved his press conference to 2 p.m.  Later, he cancelled his press conference and the PGA Tour announced Rahm would not appear at Silverado Resort and Spa’s North Course at all on Wednesday.

The world’s No. 1 was scheduled to tee off at 7:44 a.m. local time for Thursday’s first round.