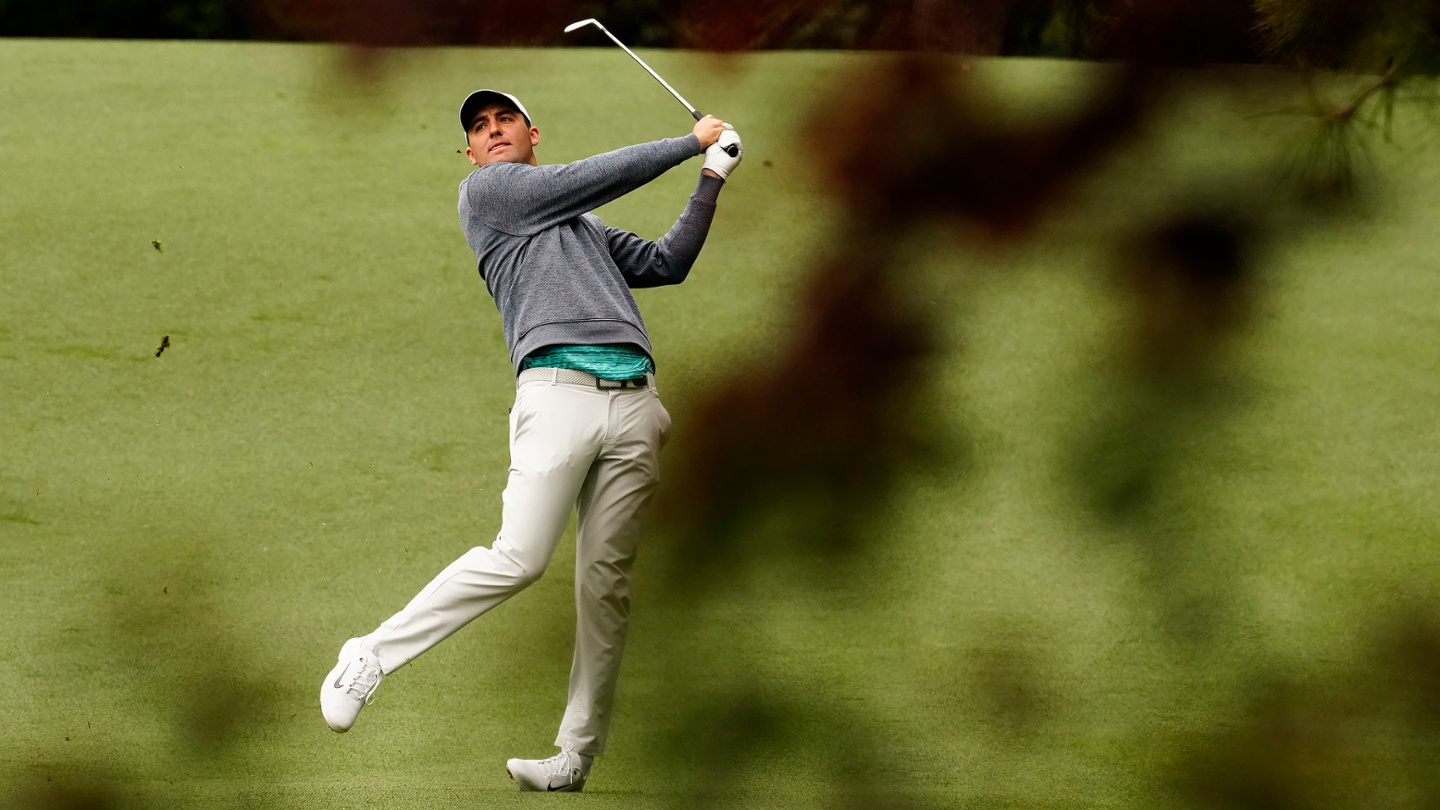 Scottie Scheffler raced around the front nine at the 86th Masters Saturday in dominating fashion but bogeys on three of his final five holes gave hope to his pursuers.

The Green Jacket is Scottie’s to win or lose but he’ll have to earn it.  The competition committee chose easier pin placements for the final round and moved up some of the tees — making for more birdies and lower scores over the final 18.

Sheffler will play in the final twosome with Cam Smith.  Smith’s 68 was the best round amongst the contenders and he’s at six-under, just three behind and three shots can evaporate quickly at Augusta National on Sunday.

Sungjae Im will start five back of Scheffler, two back of Smith.  He’ll need a low number to have a shot.

As for Shane Lowry and Charl Schwartzel at two-under, they’re longshots as one of those three players in front of them will put up good numbers, possibly all three.

Scheffler knows the task in front of him.

“Being in this position it’s nice to be in control of the golf tournament. All I’m trying to do out there is be committed to my shots and execute, and after that it’s not really up to me,” Scheffler said. “I’m looking forward to the challenge of tomorrow.”