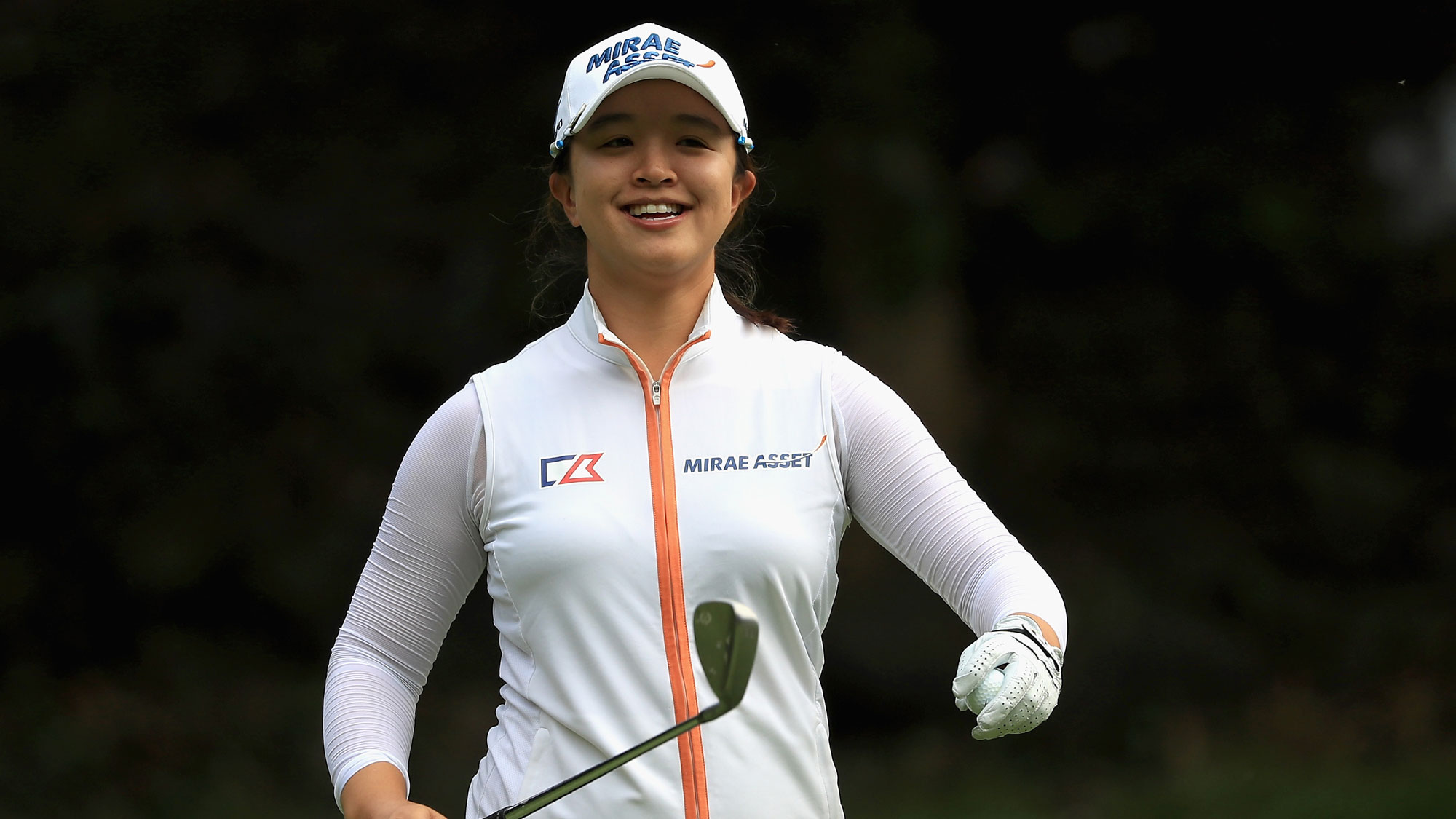 Sei Young Kim takes a five-shot lead into the final round.

The Pelican Open is basically Sei Young Kim’s tournament to win or lose.

The Ladies PGA Champion shot a six-under par 64 on Saturday and moved away from the rest of the field at the Pelican Golf Club.  She’s the only player in double-digits under par and sits at 14-under, a full five shots ahead of Ally McDonald.  McDonald shot 68 and got to nine-under.

Six shots back is Stephanie Meadow from England.

McDonald made a run at Kim after she made an ace at the par three 12th and birdied the par five 14 but Kim responded with her own birdie at the 14th then added two more at 15 and 16.

Kim is looking for her 12th LPGA victory and her form looks great with the delayed U.S. Open a few weeks away.