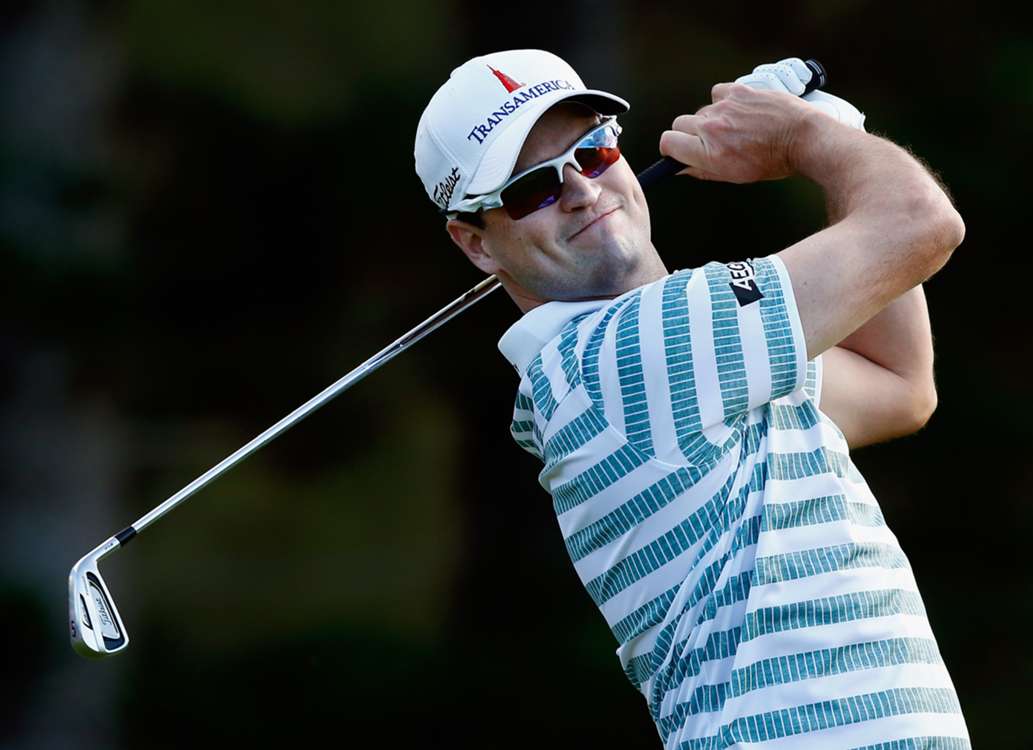 Zach Johnson hasn’t won since the 2015 Open Championship but he’ll have a shot Sunday at the RSM Classic.

Johnson trailed leader Robert Streb by three shots heading into the final round after a 65 on Saturday at the Seaside course.

Streb is no stranger to the championship, he was the winning in 2014 when it was the McGladrey.  Streb played steady golf all day and carded a 67 and stands at 17-under par.

Bronson Burgoon is tied with Johnson.  He put up five birdies on the final nine holes and shot 67.  Emiliano Grillo will start the final round four shots back at 13-under after shooting 65.