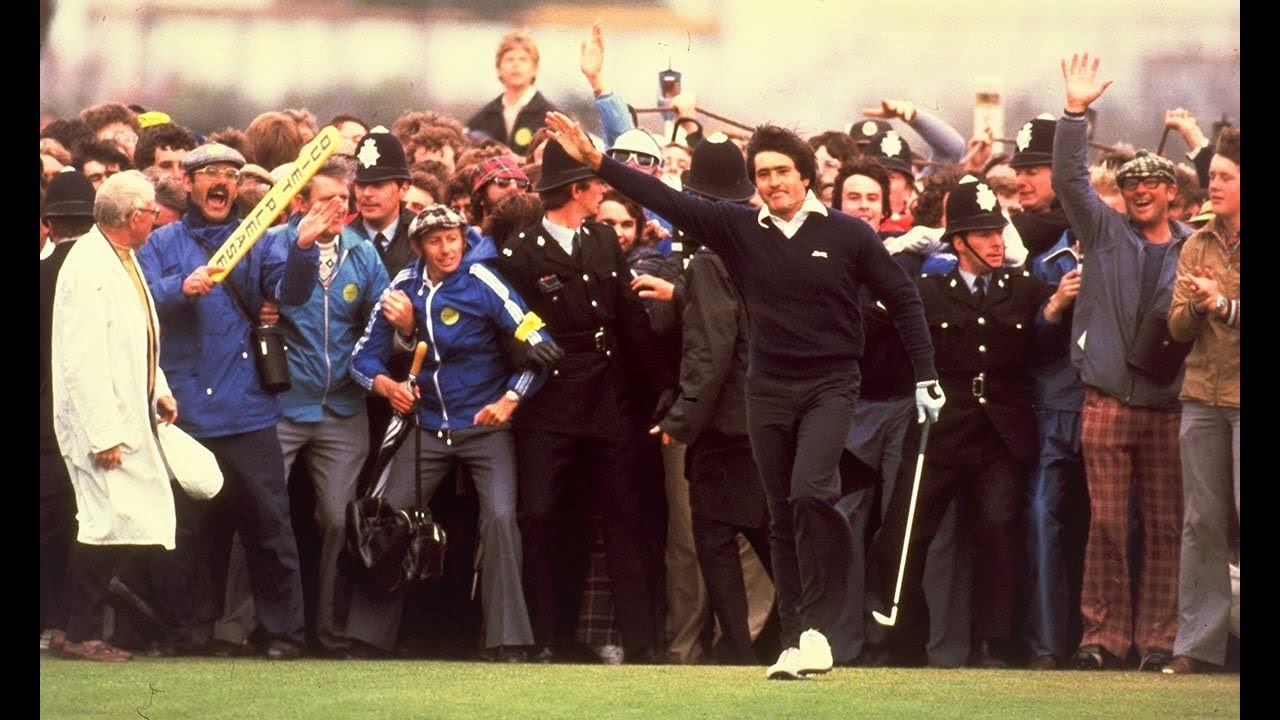 Posted By: Tom Edringtonon: September 10, 2020In: The Lesson TeeNo Comments

If you watched the Tour Championship last week, all the top contenders put on marvelous short game displays.

Justin Thomas was a wizard with his short wedge pitches around the greens, Dustin Johnson, pretty much the same, ditto for Xander Schauffele.

Truth is the short game is the key to game improvement and if you want to drop three or four shots from you score, spend less time hitting drivers at the range and spend more time in a short game area.

There’s an insider story from the PGA Tour and it involves Vijay Singh and a newly-hired Scottish caddie.  This was a long time ago, before Singh started winning all those tournaments when he was 40-plus years old. Singh spent hours and hours hitting balls on the range and one day, the Scottish caddie was fed up.  He picked up a shag-bag, tossed it at Singh and said: ; “Why the f$#k don’t ‘ya go over there and work on yer f#&king short game?  Every time ‘ya miss a green, ‘ya make bogey!”  It was a pretty bold move by the caddie but Singh, shocked that a caddie would say that, thought about it the rest of the day then began to spend enormous amounts of time refining his short game.  The result?  A lot of victories.

So today we’re bringing back the memory of the late, great Severiano Ballesteros.  Spent a lot of time around Seve on the range at majors.  He was a marvelous player and personality so today, he’ll give us some of his tips on hitting high and low chip/pitch shots around the greens.

Click this link to get a lesson from Seve:

Seve was right when he said:  “Chipping is my strongest point.”

Gotta love that accent as well, particularly when Seve talks about using his “ning-eye-ron.”

His style and technique remains timeless and we can all improve from watching him.