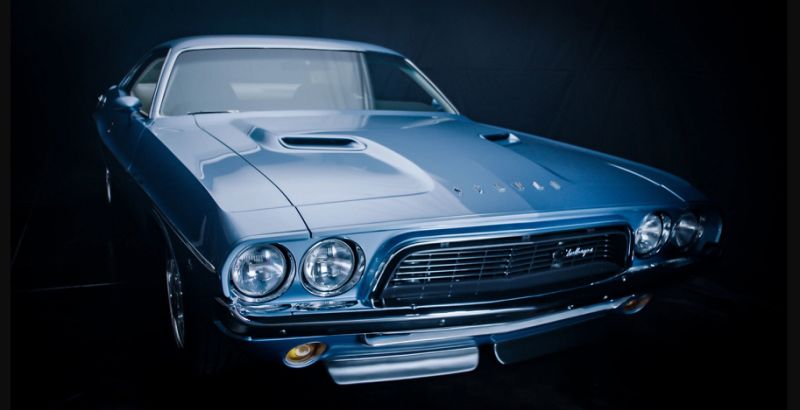 Posted By: Tom Edringtonon: May 27, 2019In: PGA Tour NewsNo Comments

Kevin Na said earlier this week that there are just a few courses where he can win on the PGA Tour.

Colonial Country Club was one of them.

Na proved it and proved it in a big way Sunday.  He birdied the 72nd hole for a 66 and crushed a field of would-be contenders that included Tony Finau, Jordan Spieth, Jim Furyk, Ryan Palmer and C.T. Pan.  By the final six holes, only Finau came close.  He shot 68, posted nine under and finished solo second, four shots behind Na’s winning 13-under score.

In addition to the ugly plaid jacket that the winner receives, Charles Schwab presented Na with a fully restored Dodge Challenger.  Na immediately thrilled his caddie, Kenny Harms and tossed him the keys to the prize drive.

“We’re like brothers, and I’m more than happy to give it to him,” Na said after he holed the final birdie putt.

The victory was Na’s third on the PGA Tour and for the first time in his career, he’s won in back-to-back years.  Na sent an early message to the rest of the field when he birdied three of his first six holes and never looked back.  He held the lead all day, it floated between two shots and four and by the 72nd hole, it would end up as a convincing win.

Jordan Spieth was expected to make a run at Na but Spieth’s early week magic with the putter ran out.  He shot a two-over par 72 but his five-under par effort netted him his first top 10 of the season.

A bogey at the 16th hole ended any hopes for Finau but he got that back at 18 to finish solo second, his best effort this season.

Not bad for a guy with three wins.