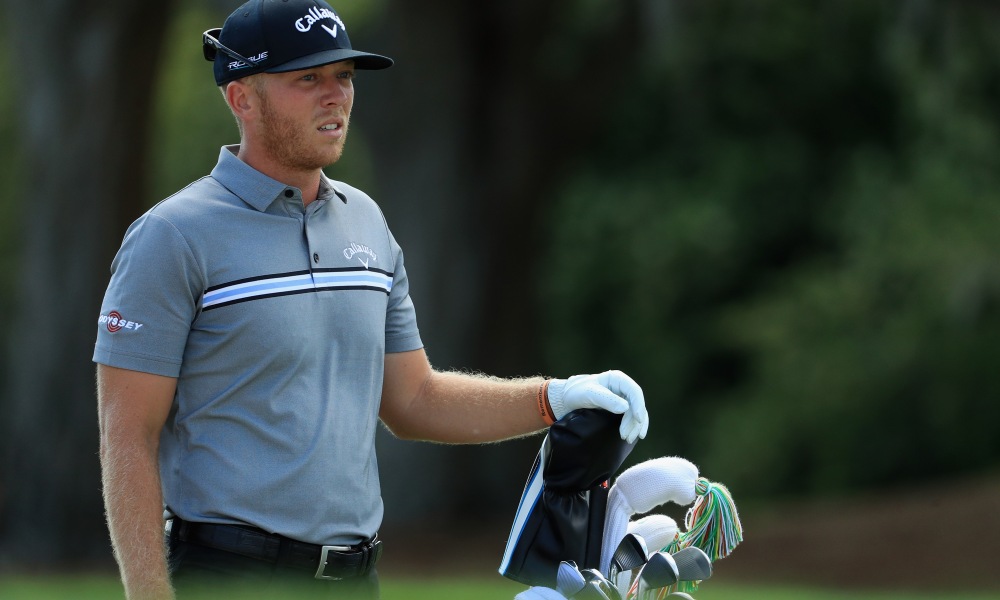 At Oklahoma State, Talor Gooch got used to playing in windy conditions.

That experience showed on a windy Friday at Sea Island as Gooch added a five-under par 65 on the Seaside course to his opening 64 on the Plantation.  He’s 13-under par at the halfway mark of the RSM Classic and a shot clear of missing-in-action John Huh.  Huh hasn’t been much of a factor on the Tour in 2021.  He shot 67 on the Plantation course and with his 63 on opening day at Seaside, he’s tied at 12-under par with overnight leader Sebastian Munoz.

Munoz pulled the 10-shot trick, the wrong way.  After opening with 60 at Seaside, he was fortunate to shoot two-under in the winds that gusted to 25 miles per hour on day two.

Defending champion Robert Streb missed the 36-hole cut, which came at four-under.  Streb was three-under and headed home early along with Ryder Cupper Harris English (three-under) and Jason Day (three-under).  Louie Oosthuizen, the only player ranked in the top 10 in the field, opened with 69 but withdrew on Friday.

Olympic Silver medalist Rory Sabbatini was disqualified on Thursday for not removing some reflective tape from the face of his driver.