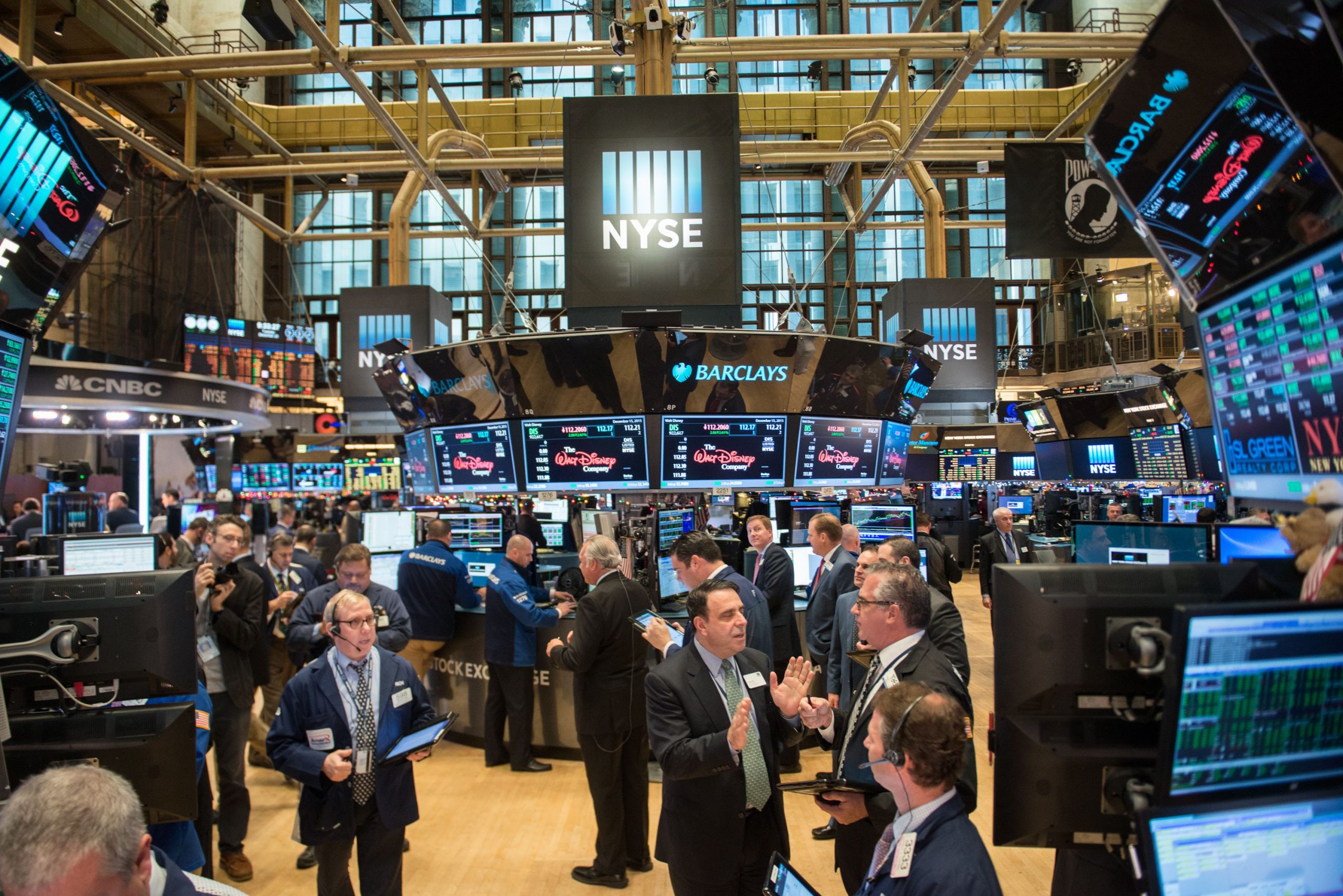 If golfers were stocks, who would you buy, sell or hold on to in 2022?

As we prepare to bid farewell to 2021, instead of the old boring, repetitive, year-end-review of the 2021 season, we thought we’d put a financial-world spin on past performance and a peek at 2022 to pose a few questions.

Collin Morikawa:  Best young player in the game.  He’s only 24 years old, turns 25 the first week of February and he’s already bagged two major championships.  May be the best iron player on Tour and one of the most consistent ball-strikers.  He’s gone through some putting experimentation but when you hit it as good as he does, getting to be just an above-average putter will put you in contention more times than not.  The rest of the players can thank their lucky stars that he doesn’t have extraordinary length off the tee.  Morikawa is a SOLID BUY.

Jon Rahm:  Hard not to be bullish when it comes to the world’s No. 1 player.  Rahm keeps improving.  Got his break-through win at the U.S. Open and was routing the field at The Memorial, winning by six shots going into the final round when a positive COVID test took him out of play.  He keeps improving all facets of an already extraordinary talent set and he’s curved that famous temper of his.  SOLID BUY.

Patrick Cantlay:  Showed his capabilities and talent in the playoffs and was the FedEx Cup winner.  No excuse for this guy to not win a major championship this year.  SOLID BUY.

Sam Burns:  He’s figured out how good he really is and can be.  SOLID BUY.

Max Homa:  Lots of talent and all he does is keep showing up in the winner’s circle.  SOLID BUY.

Nelly Korda:  Keeps getting better and better, insane skill set.  Can be dominate if she wants to.  SOLID BUY

Jin Young Ko:  Like Korda, an extraordinary talent.  These two should go back and forth between one and two in the world.  SOLID BUY.

Kevin Na:  A BUY until his putter leaves him but it’s there for now.  BUY.

Rickie Fowler:  We believe Rickie is set for a nice comeback in 2022, might even win again.  BUY.

Neutral — Neither Buy or Sell, Just Hold For Now.

Dustin Johnson:  D.J.’s long-running, win-at-least-one-a-year run came to an end.  Not sure what he’ll look like in 2022.  He’s not getting any younger and the future in-laws just moved into his town.  HOLD

Phil Mickelson:  Claims he won the PIP, Tour won’t confirm;  Results not in from PNC.  Can Phil win another major? — don’t think so.  Can he win again on the regular PGA Tour, no telling.  that why Phil is a HOLD.

Scottie Scheffler:  Buyers were running up the price of his stock based on potential and the talking heads saying he’ll win any day.  Any day had to wait until 2022.  If he doesn’t win this year, who knows?  Scottie’s a HOLD.

Bryson DeChambeau:  Lost the Brooksie match, got stomped.  Should manage a win in 2022 when the stars align for him.  HOLD.

Brooks Koepka:  Letting his mouth write checks his putter can’t cash.  This guy needs a big year in 2022 to back up all that talk about catching Tiger and Jack.  HOLD.

Justin Thomas:  Won the Players and nothing else.  Like Brooks, needs a big year.  HOLD.

Rory McIlroy:  His stock fell sharply then rose.  Tough one to call.  We’re neither a Buyer nor Seller.  HOLD.

Tiger Woods:  Impossible to call.  He’s been the Apple stock of any portfolio but now what at age 46?  HOLD.

Danielle Kang:  Totally in need of a comeback year.  Her performance in 2021 didn’t match her talent level.  HOLD.

Ben An:  Whatever happened to this guy?  Fell from 75th in the world rankings to 287. SELL.

Will Zalatoris:  Until he learns to putt, he’s a SELL.  Doesn’t have to putt great, just above average and he’s struggling to be average. SELL

Jennifer Kupcho:  Was supposed to be a rising star on the LPGA Tour but hasn’t played like it, keeps falling in the world rankings.  SELL.

And like the NYSE, there are a lot of “companies” and “sectors” to choose from — power hitters, skilled putters, someone for everyone, these were just a few for conversation.

Best Wishes for our readers from everyone at DogLegNews for a Healthy and Happy 2022!

The Dogs Are Nestled, All Snug In Their Beds ………….

Gretzkys Relocate To Palm Beach County (With All The Golf Stars)