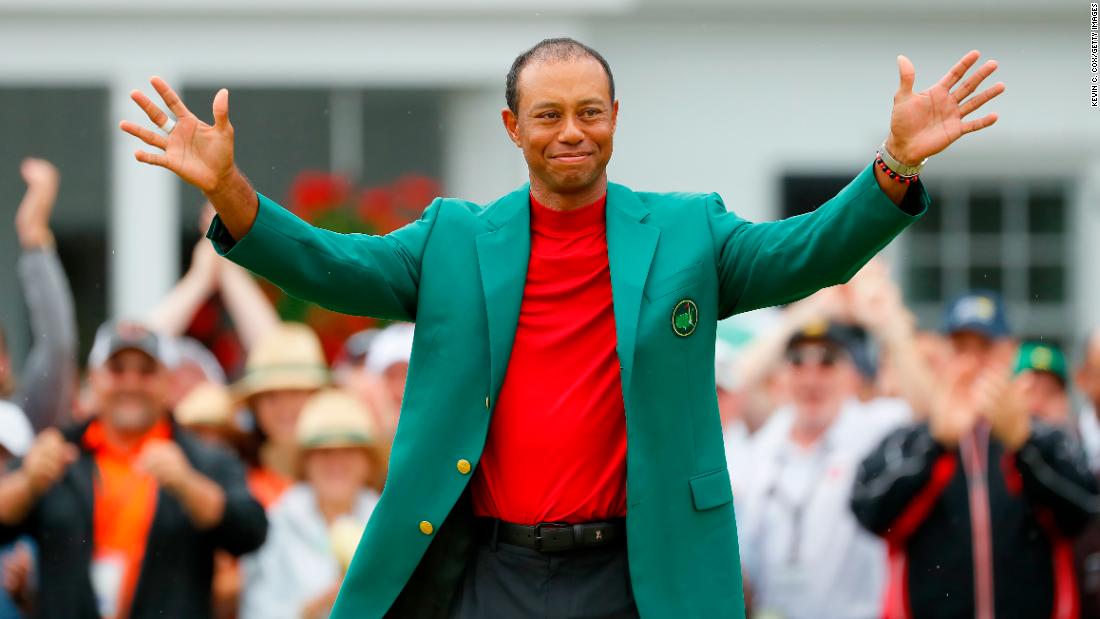 Tiger Woods may have another year as The Masters champion.

The Masters In October Or November? Don’t Bet On It

Official word last week was that the playing of the 2020 Masters was “postponed.”

Note,  “postponed” as opposed to “cancelled.”

The owners of those wonderful Green Jackets kept things a bit positive, hoping by some miracle that there could be a Masters staged next fall.

Augusta is at it’s beauty peak in April.  It closes not long after The Masters, typically in May.  The club doesn’t re-open until October,  typically.

They spent those four months making changes to the course, they undertake construction projects and spent the time getting ready for the tournament in April.

Can anyone vision a Masters in October or November?  It would be really, really tough in the fall of 2020.

This is a Summer Olympic year.  It’s also a Ryder Cup year.  Then throw in the PGA Tour’s “cross-over” season that now occupies most of October and November.

Augusta National said the “postponement” puts them in position to perhaps host the Masters “at some later date.” Fall is the only remote possibility.

“In all practicality, they are postponing, but I can’t see any way they would play it at a later date,” Jack said last week. “How in the world could they work it into the schedule? It wouldn’t be fair to any other tournaments that are later. I think we are probably going to miss the Masters this year, that’s just my opinion, but I think it makes logical sense.”

We totally agree with Jack.

The calendar is too crowded and right now, things are so very uncertain moving forward.

At this point, it’s tough to see what the 2020 PGA Tour season is really going to look like.