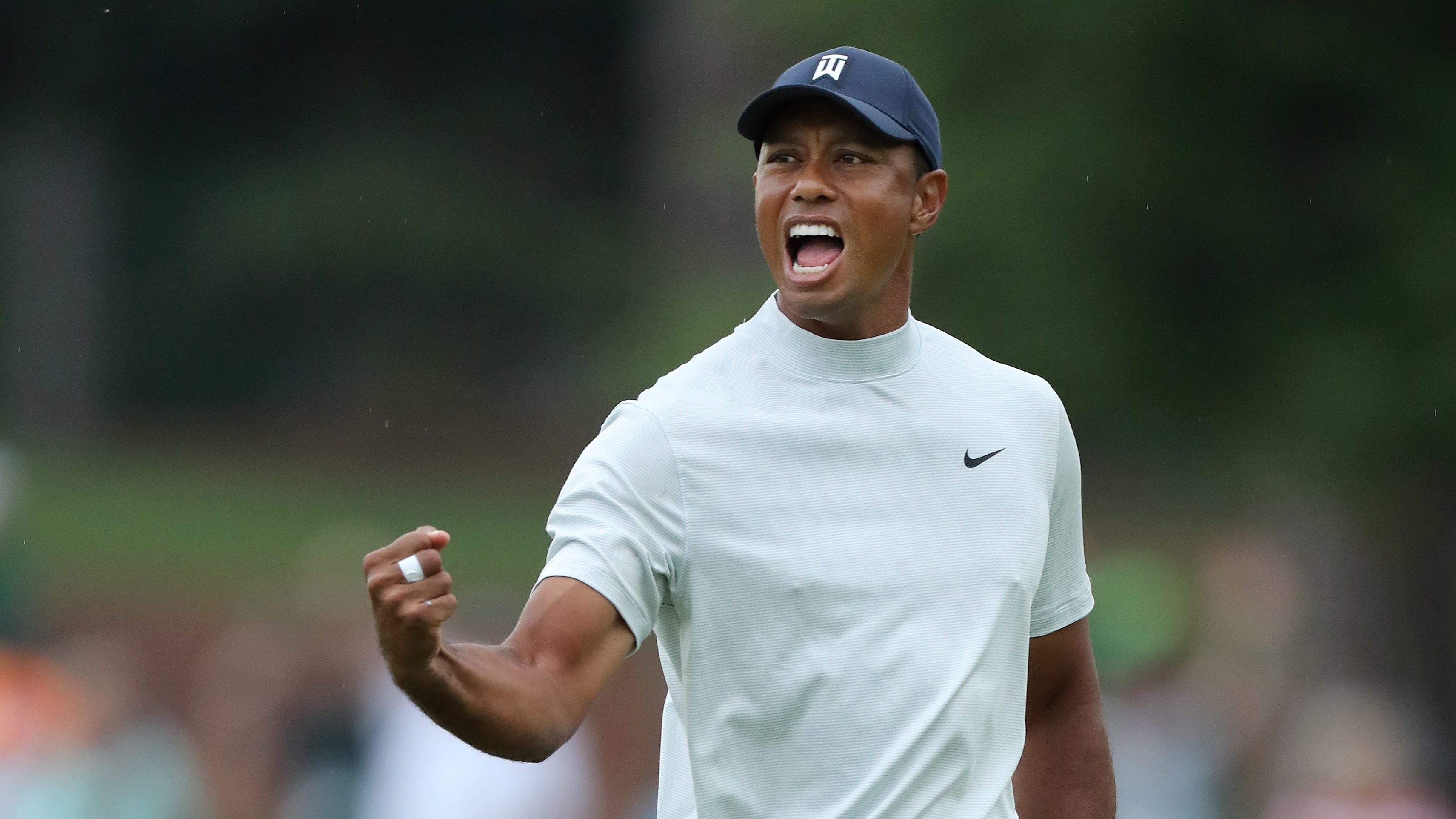 Tiger Woods now has plenty of time to rest that "iffy" back of his.

The PGA Tour is now, officially, on the world’s longest Spring Break.

The players have all gone home.

The Valspar this week, then the WGC Match Play and the Valero Texas Open have been scratched.

The Masters shut itself down last week.

The RBC Heritage is still on, for the moment as is the New Orleans team event (April 23), the Wells Fargo (April 30) and the Byron Nelson (May 7).  The season’s second major is supposed to go at Harding Park, site of the PGA.

So does anyone benefit from all of this?

Maybe one person — one player and that would be Tiger Woods.

The last time we saw Tiger he stiff-backed his way to a dead-last finish at Riviera.  His back wasn’t well enough for to play Bay Hill and he didn’t show up for The Players either.

Makes everyone wonder if he would have been able to defend at The Masters.  Now we won’t need to ask that question.

With the tour out of business indefinitely, Tiger has a lot of time to rest that back of his.

Odds are he would have come to The Masters with no tournaments under his belt for prep work.

Now he has time.  But at age 44,  time is not on his side.  But with this extended hiatus,  Tiger will have all the time he needs to be ready for whenever we have golf again.