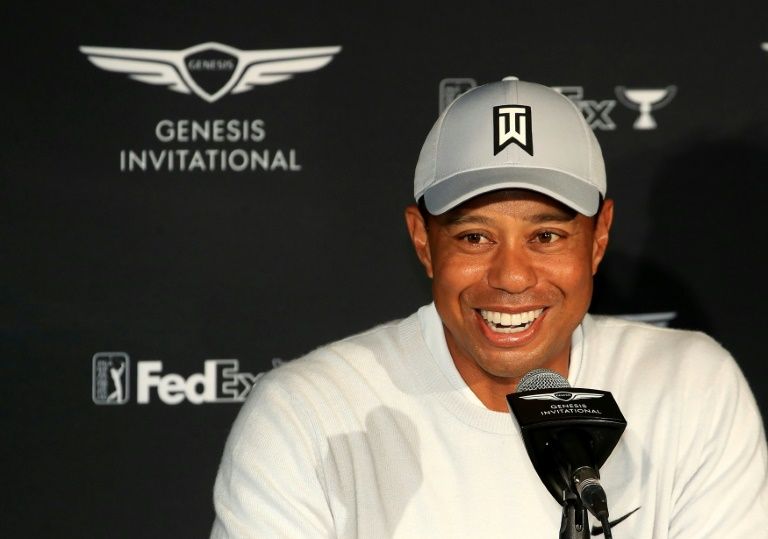 Tiger Woods has used everything from persimmon to high-tech metals.

He’s thinks there might be changes coming, but not anytime soon, maybe not even before he calls it a career.

“The golf ball is going a lot farther than in the balata (golf ball) days,” Woods said on Tuesday as he met with the onsite media at the Genesis Invitational.

“It’s crazy, I’ve been a part of all of that (technology advances),” Woods pointed out, looking back to his debut on the PGA Tour when he used a persimmon driver and a wound balata golf ball.

Woods said something may be done sooner or later about the distance dilemma that came out in the report by the USGA and the R&A last week.

“It’s on the table, whether we bifurcate or not,” Woods said.  “It’s only one percent of guys or women that are going to be using that type of equipment. But we want to keep the game enjoyable, we want to keep having more kids want to come play it,” Woods said.   “Part of the discussion going forward is do we bifurcate or not. That’s, you know, it’s not going to be probably even well after my career and playing days, that we will figure that out.”

Woods also spoke about the distance effect on traditional golf courses, like Riviera.

“We’re running out of property to try and design golf courses that are, from the back, 7,800 to 8,000 yards. It’s difficult,” Woods said. “But on top of that, we want to keep the game enjoyable and we’re trying to get more participation. And having larger heads, more forgiving clubs, it adds to the enjoyment of the game. So there’s a very delicate balancing act where we’re trying to keep the game at, but also as we’ve all recognized, the players have changed over the years, too.”

Woods added that 70 yards were added to the 12th at Riviera and that a few other tees were moved back.

“But,” Woods concluded,  “other than that, there’s no where to go out here.”