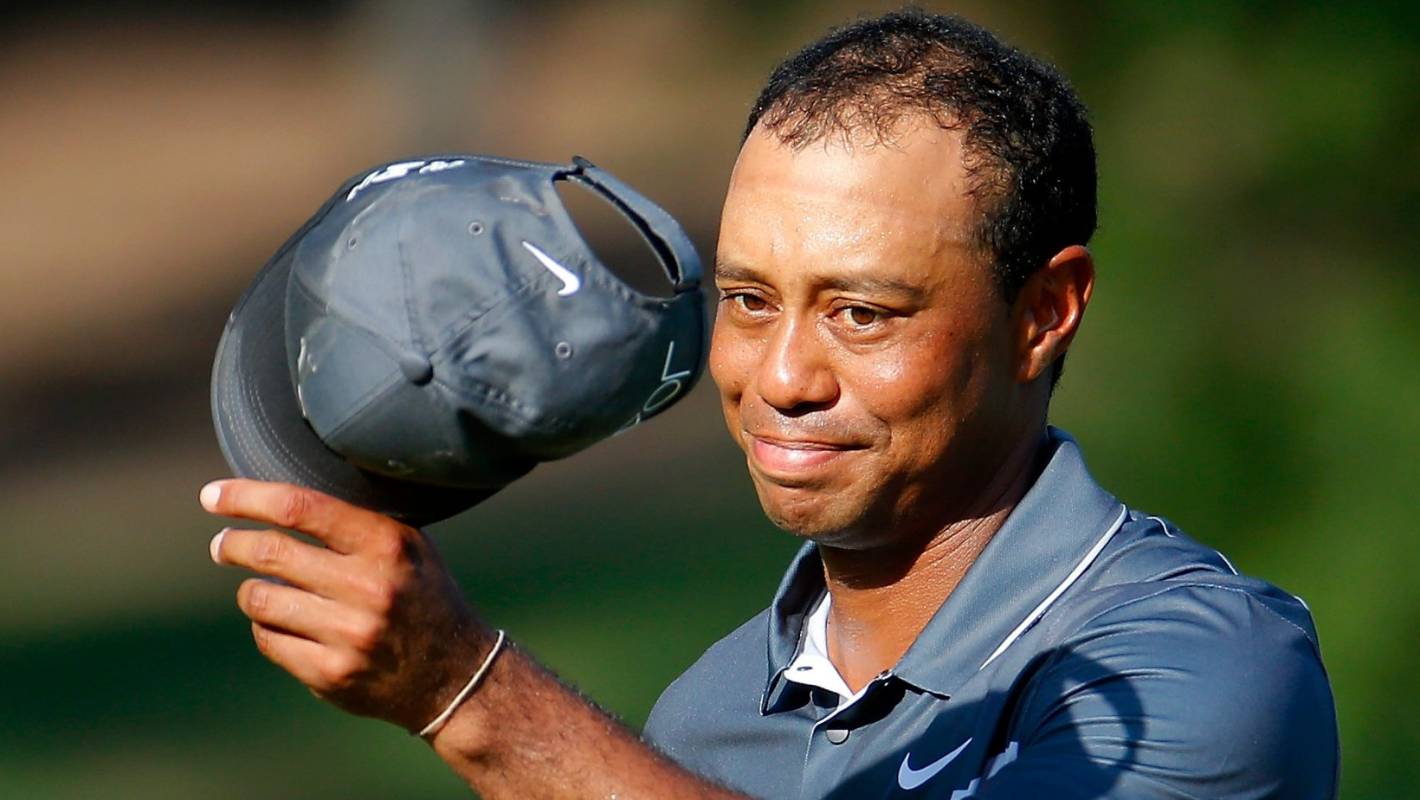 Tiger Woods had no idea that Kobe Bryant was killed on Sunday in a helicopter crash.

Tiger Woods had no idea.

He had no idea that a tragedy had unfolded Sunday morning in Los Angeles.

He had no idea that a helicopter crash claimed the life of his friend, Kobe Bryant.

Tiger’s confidant and caddie — Joe LaCava — whispered the news to him as they walked off  the 72nd and final hole of The Farmers late Sunday afternoon.

In his post-round interview with Amanda Ballionis (CBS Sports), Woods was asked about his long-time relationship with the iconic Lakers star.

“I didn’t know until Joey just told me coming off 18 green. I didn’t really understand why the people in the gallery were saying ‘Do it for Mamba.’ But now I understand,” Woods said, who is a long-time Lakers fan. “It’s a shocker to everyone. I’m unbelievably sad. It’s one of the more tragic days, and I think for me, the reality is just kind of sitting it, because I’m just hearing about it five minutes ago.”

Woods was asked what made Bryant such a special competitor.

“The fire,:” Woods said quickly.  “He burns so competitively hot, and desire to win.  He brought it each and every night on both ends of the floor. Not too many guys can say that throughout NBA history. He’d lock up on D, obviously he was dominant of the offensive side. But anytime he was in the game, he’d take on their best player and shut them down for all 48 minutes. That was one of the more impressive things throughout his entire career. And then when he ruptured his Achillies and went to the foul line and made his shots. I mean, that’s tough.”

Woods was somber during his interview, he didn’t speak about his round, a closing 70 that earned him a top 10 finish.

Woods kept hearing people in his gallery say “Do it for The Mamba,” urging Tiger to contend to honor Bryant, nicknamed The Black Mamba during his playing career.

Woods admitted he didn’t understand what they were talking about until it was all over and LaCava broke the news to him.